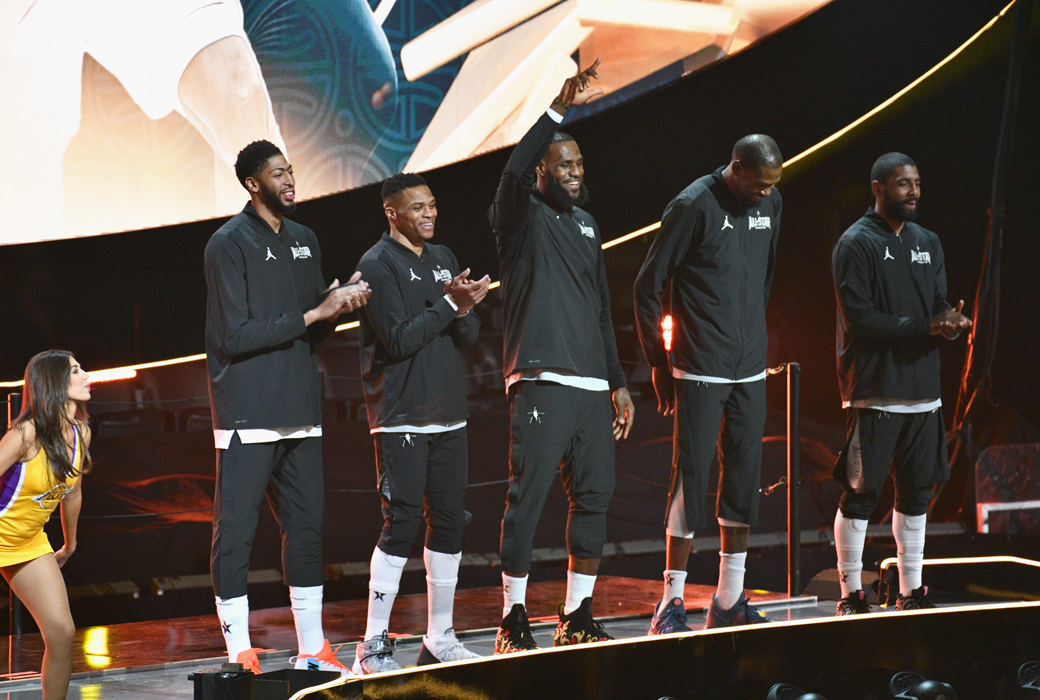 After his team secured the 148-145 victory in the 2018 All-Star Game, captain and MVP LeBron James revealed the order he selected his starters in the inaugural draft, via Sports Illustrated‘s Ben Golliver:

With Cousins sidelined by injury, Russell Westbrook replaced him in the starting five.

The draft was done behind closed doors, but several of the picks have since been reported, including the last two. Over the weekend, commissioner Adam Silver said that “it sounds like” the 2019 draft will be televised.