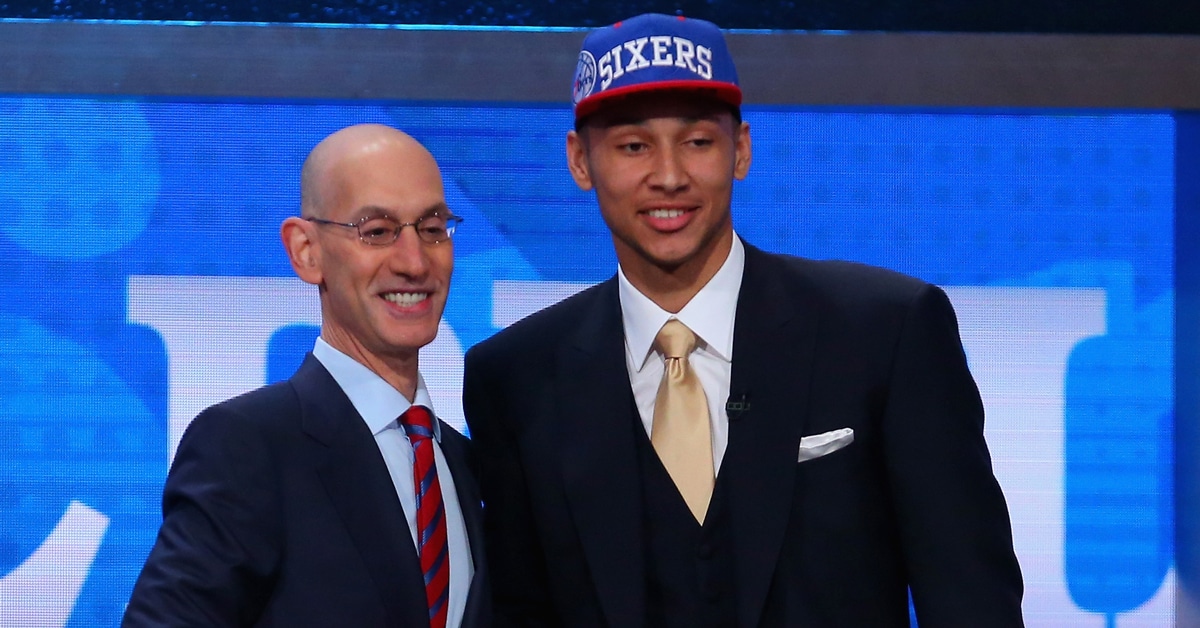 In the wake of the FBI investigation into college basketball, the NBA is reportedly pushing closer to ending the “one-and-done” rule.

According to ESPN’s Adrian Wojnarowski, NBA commissioner Adam Silver and NBPA director Michele Roberts met with the NCAA on Thursday to discuss possible changes to the League’s early-entry rules.

ESPN story on Adam Silver and NBPA's Michele Roberts meeting with NCAA commission on issues that include the shaky status of one-and-done legislation. https://t.co/Cwk4ouYRvQ

Silver and Roberts delivered the league and union perspectives on issues facing the basketball industry, including ways that changing the dynamics of the NBA draft could impact the pro and college games. […]

There’s a growing belief within the league that Silver’s desire to end the one-and-done — the ability of college basketball players to enter the NBA draft after playing one year in college — could be pushing the sport closer to high school players having the opportunity to directly enter the league again.