NBA to Tap Into World Cup Fever in Africa

The NYT reports on the League’s ambitious initiative, with the World Cup serving as an enormous backdrop: “Amadou Gallo Fall walked into his new office, looked out over Mandela Square and pointed to the looming statue of Nelson Mandela. What a great source of inspiration. This was Fall’s first day on the job. With little fanfare, he officially opened the N.B.A.’s first office in Africa as the vice president for development of the league in Africa. Even if there were bells and whistles, no one would have heard them From Johannesburg to Cape Town, South Africa is being consumed by World Cup fever. Even the office complex, situated in the financial district, has been taken over by FIFA, the international governing body of soccer. Soccer is everywhere, which is precisely why Fall and the N.B.A. chose this moment to open shop. ‘The eyes of the world will be here,’ he said. The N.B.A. needs exposure in Africa. Fall may have the toughest sports job in Africa. He certainly faces one of the most daunting challenges: planting the N.B.A. flag here and using the league’s enormous global brand to develop basketball on a continent where the game of choice is soccer. ‘There’s no question that we’ve got some work to do to get the game where it is really accessible,’ he said. ‘That’s our main mission, not just in South Africa but throughout the continent. The good news is that we’ve been coming here for quite some time. We’re not starting from scratch. We have something to build on. It isn’t completely uncharted waters.”’ 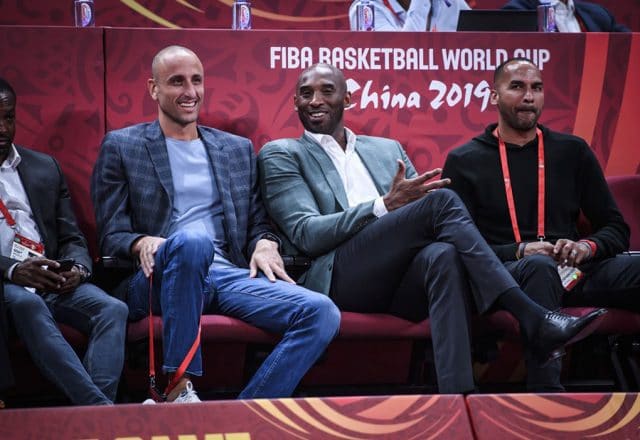 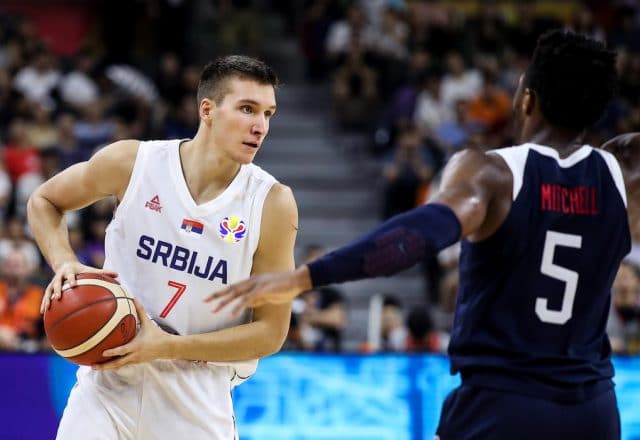