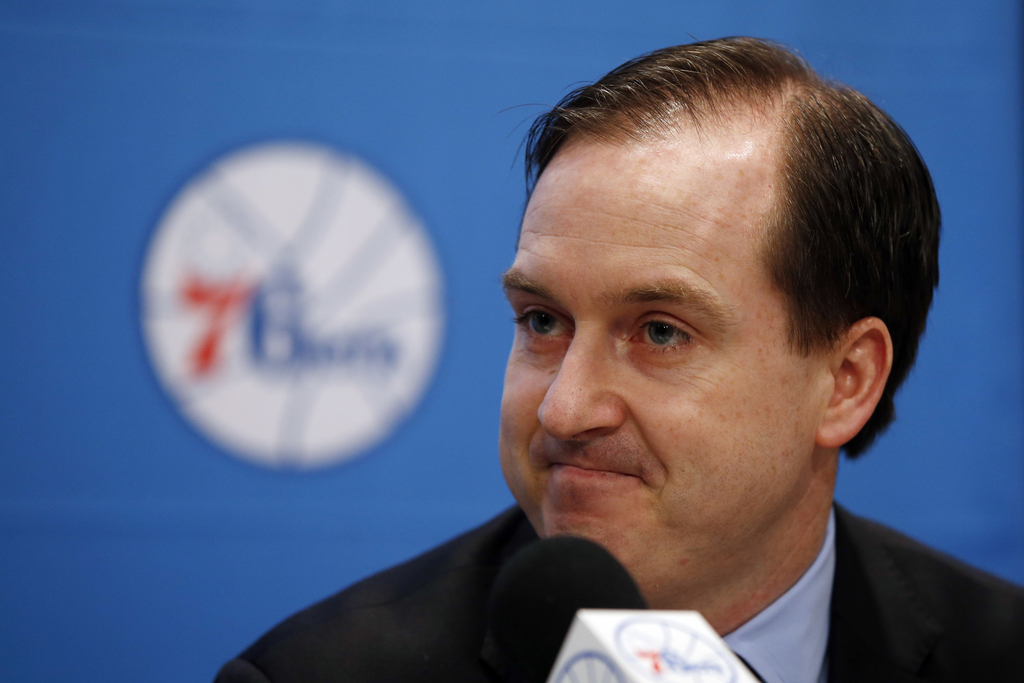 Sam Hinkie has stepped down as President of Basketball Ops and GM. Official statement » https://t.co/6H4a0u2iGD pic.twitter.com/FcaJoN5sgH

Link to the full 13-page letter Sam Hinkie sent to the Sixers explaining his exit as obtained by @espn this evening: https://t.co/zqETxz8ybq

Hinkie compiled a deliberately atrocious 47-195 record in Philly since the 2013-14 season:

Sources told ESPN.com that the Sixers are in advanced negotiations to add Bryan Colangelo — two-time former NBA Executive of the Year and son of Jerry — to the front office, which is among the factors that prompted Hinkie to step aside.

In a 13-page letter to members of the Sixers’ ownership group, obtained by ESPN.com, Hinkie wrote: “There has been much criticism of our approach. There will be more. A competitive league like the NBA necessitates a zig while our competitors comfortably zag. We often chose not to defend ourselves against much of the criticism, largely in an effort to stay true to the ideal of having the longest view in the room.

“… Given all the changes to our organization, I no longer have the confidence that I can make good decisions on behalf of investors in the Sixers — you. So I should step down. And I have.” 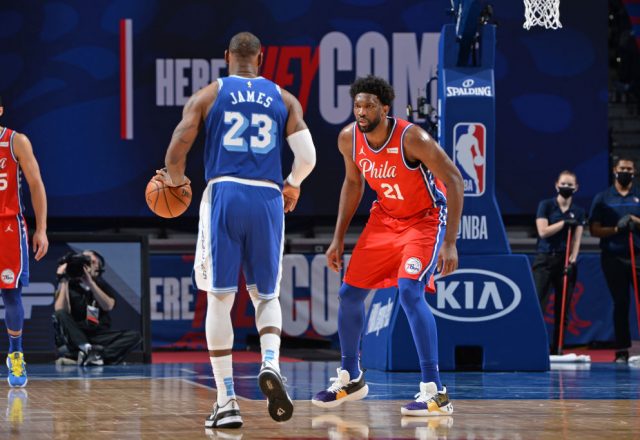