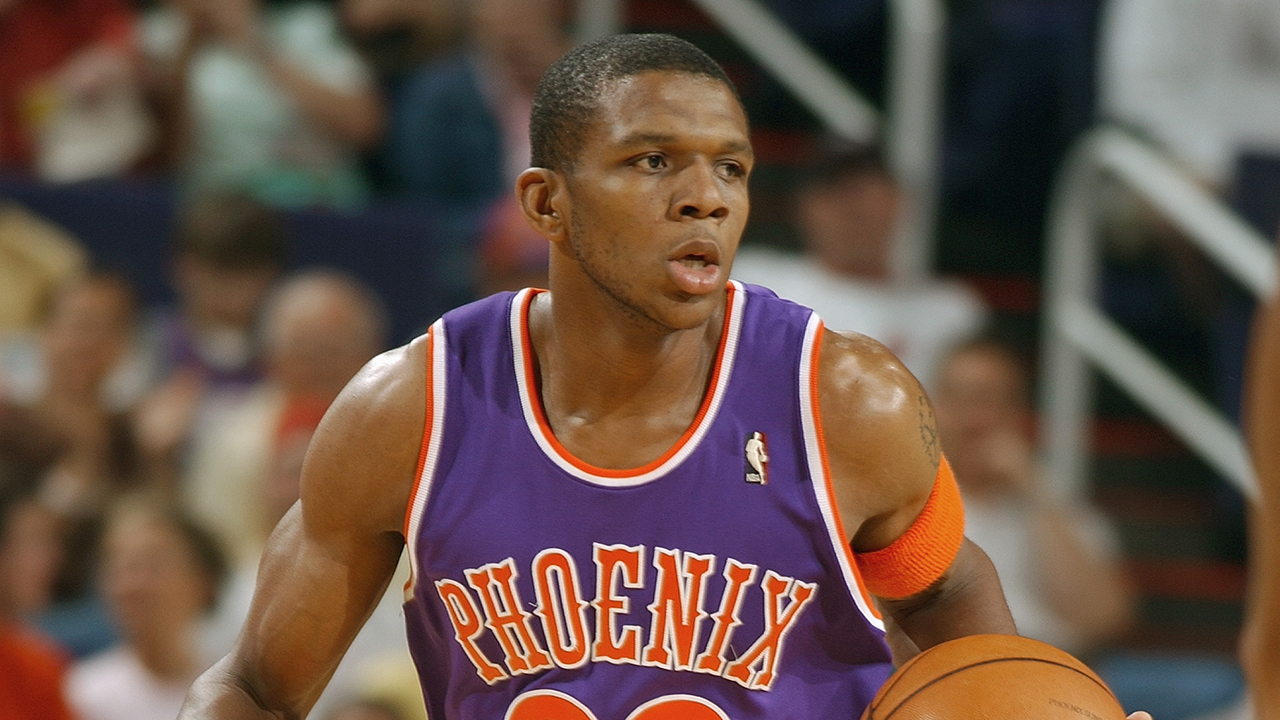 After 14 seasons in the NBA, three-time champion James Jones is ready to call it a career as a player.

For his next chapter, the player simply known as “Champ” among his former teammates has agreed to join the Suns as the team’s Vice President of Basketball Operations.

Jones will report to McDonough and work alongside him to oversee all basketball-related matters for the Suns, including the draft, free agency and trades.

RELATED:
The Champ is Here: James Jones on the Keys to Success