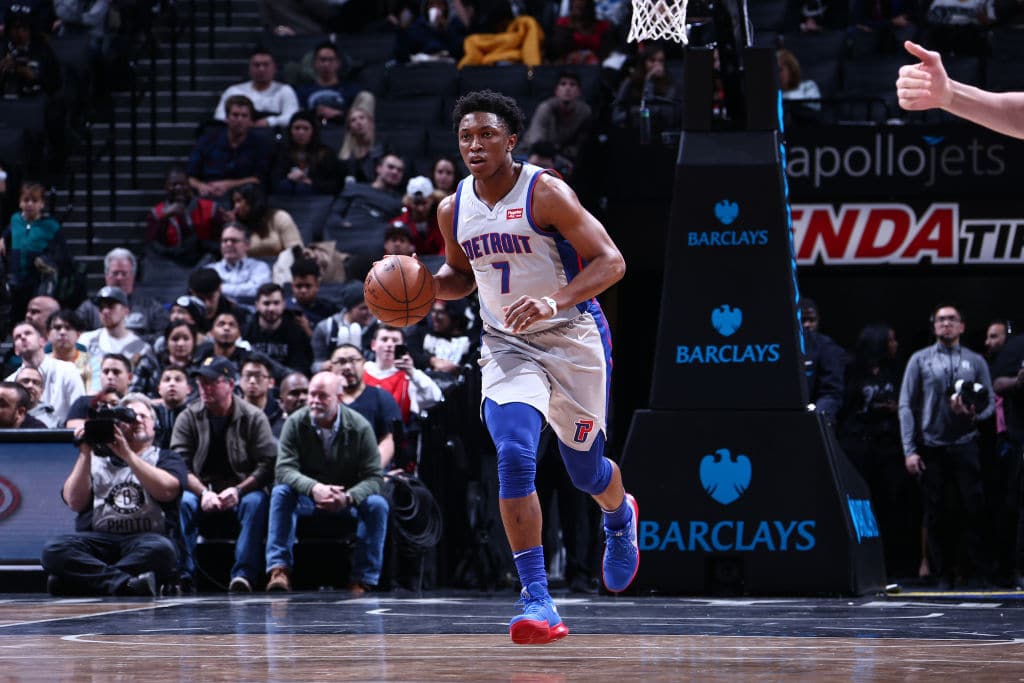 The Detroit Pistons are said to be discussing a potential Stanley Johnson trade in their talks with other NBA teams.

Johnson is reportedly available “for the right return.”

The Pistons have also fielded inquiries about Luke Kennard, but are less inclined to move the rookie.

Forward Stanley Johnson is one name that has come up in the Pistons’ conversations with other teams, per ESPN sources.

Opposing teams have come away with the impression that Johnson is available for the right return.

Teams have also asked Detroit about rookie Luke Kennard, per league sources, though the Pistons don’t appear to be interested in moving their 2017 first-round pick. 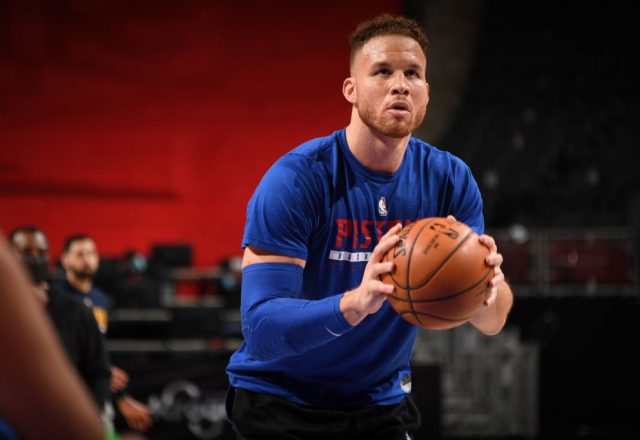