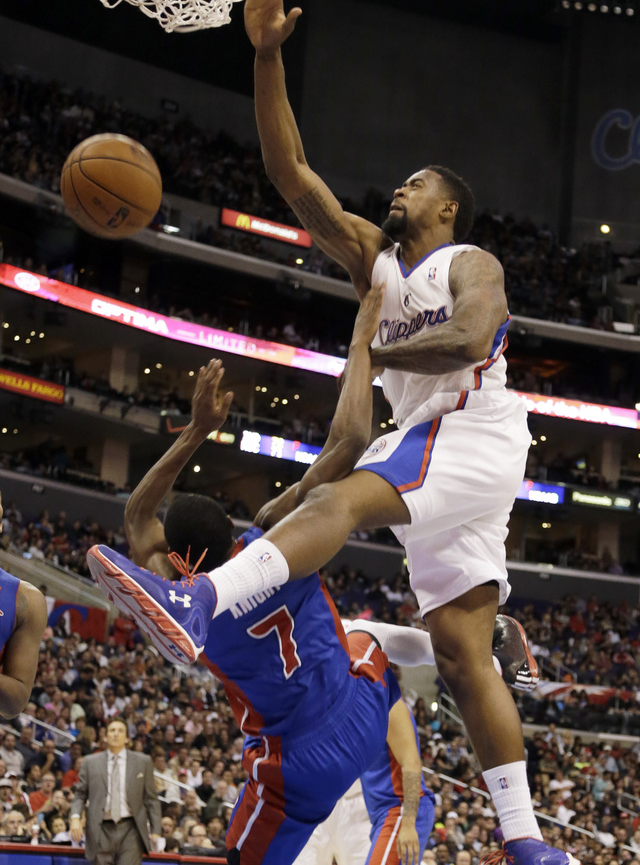 Hey all. As you’ve probably noticed, a good chunk of our print content—stories from both recent issues and back-issues that haven’t been on newsstands in many years—tends to find its way to this here website. And while we contend that there’s nothing quite like holding the magazine in your hands and slowly reading it through, page by page, we understand that plenty of you want to be able to check out our material on your laptops/iPads/iPhones/Samsungs (what up, Jay!), so we happily let you have it.

But the one section of the magazine that’s never found a home on the ‘Net is Slamadamonth, a two-page spread in each issue highlighting that month’s best in-your-face dunk and a creative write-up putting the whole thing into some relatively truthful or entirely fictional context. Until now. Within the “Magazine” tab at the top of our site, you’ll find the Slamadamonth section, and in there you’ll see the Slamadamonths posted for the first 50 issues of SLAM. Some have admittedly grainy scans of old magazine spreads, but when we could find a clear, crisp photo of the throwdown, we included that instead. And when he could find a decent video of the featured dunk, we included that, too.

Over the course of the next few weeks, we’ll be posting the rest of them all the way up until SLAM 171’s, and in the future, each issue’s Slamadamonth will be posted online in that section, most likely around the end of each month. Naturally. 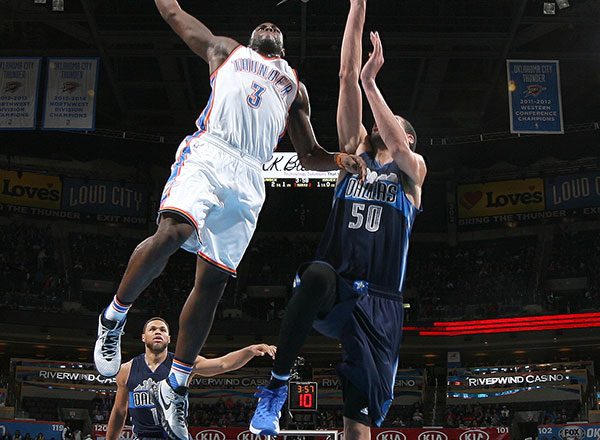 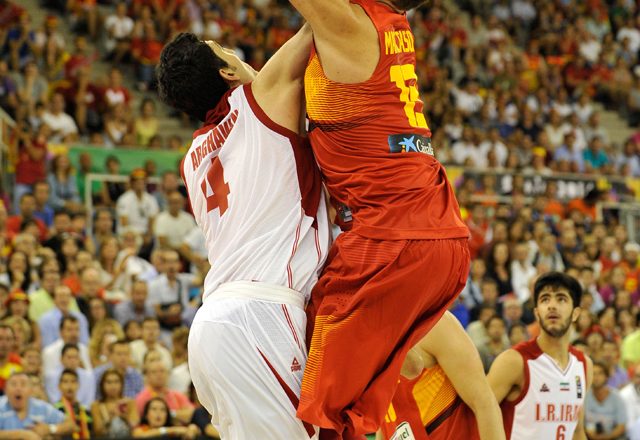 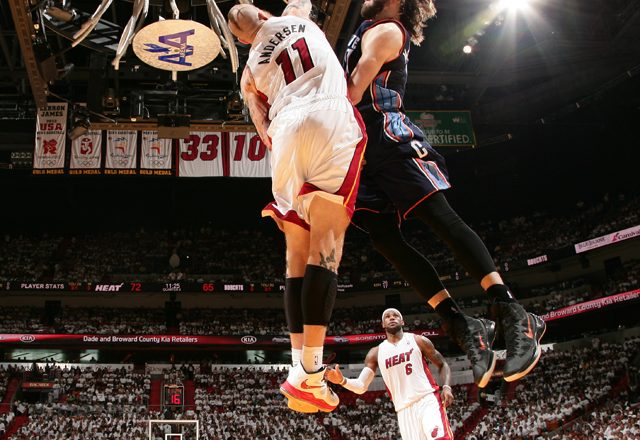