Report: Cavs Were Not Motivated To Extend DeAndre Jordan If Acquired 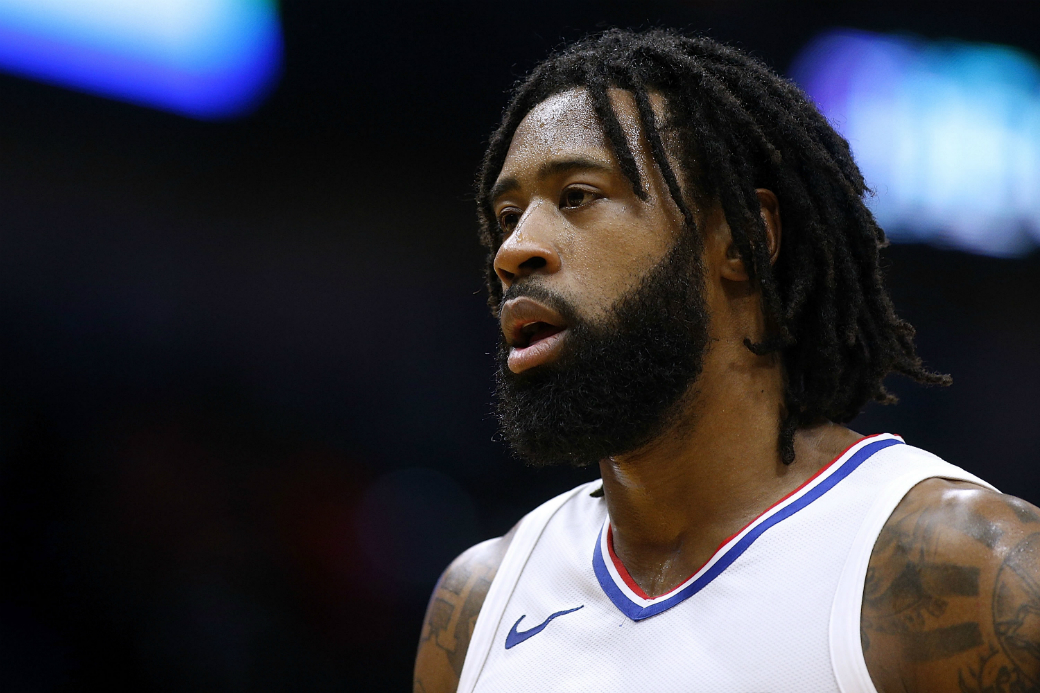 The Cavaliers and Clippers were reportedly working on a three-team DeAndre Jordan trade on deadline day, but the deal never got done.

According to ESPN‘s Adrian Wojnarowski, that was partially because Cleveland’s general manager Koby Altman decided the team was not motivated to extend Jordan’s contract after this season:

Altman stayed on the phone with [Clippers GM Michael] Winger on Thursday morning, keeping the DeAndre Jordan deal within reach. The Clippers were closing on a third team to take on [Iman] Shumpert, and Altman had to determine whether he could create a pathway to a deal with that first-round pick still on its way to the Lakers. What’s more, he had to decide: Were the Cavaliers motivated to extend Jordan’s contract at over $100 million? The answer to both questions was no…

Winger had informed Altman in previous discussions that he did not want to take on Shumpert in a potential swap:

Altman had ownership approval to send the Clippers Jae Crowder, Channing Frye, Iman Shumpert and the Cavs’ 2018 first-round pick for Jordan. The Clippers were willing to accept the trade, but on one significant condition.

Clippers general manager Michael Winger explained to Altman that LA didn’t want another shooting guard. He hoped to find a third team that would take Shumpert and his $21 million with draft compensation, and have the Clippers get a center back. Altman and Winger agreed to make more calls to try to find a third team to make the deal work.

The Cavs ended up refocusing their attention on acquiring Rodney Hood from Utah and George Hill from Sacramento.

RELATED
DeAndre Jordan: ‘I Don’t Know’ If I Feel Wanted By Clippers