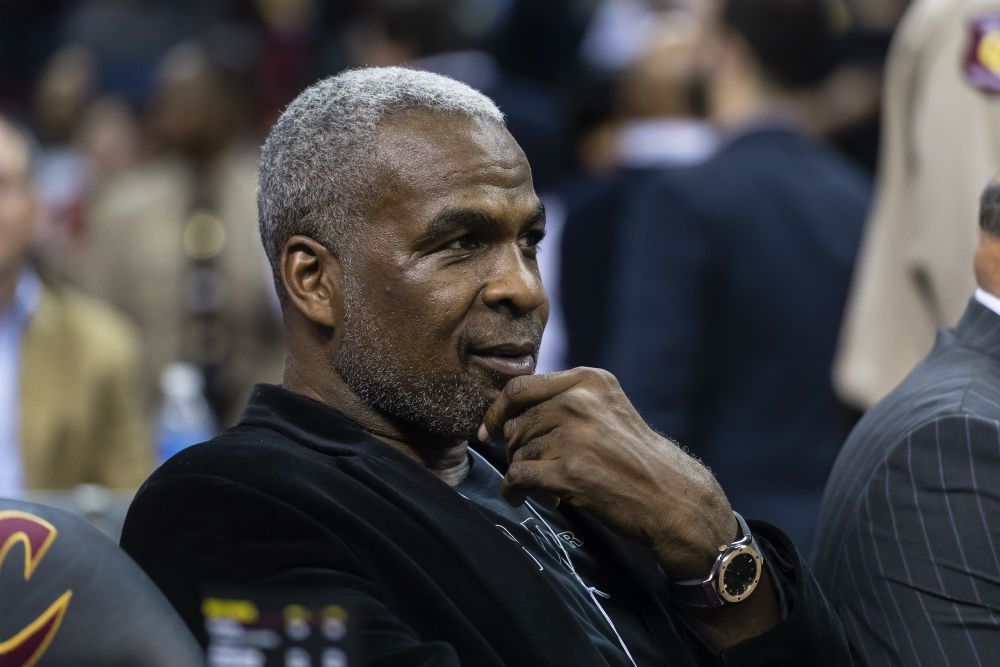 Just over a month ago, Charles Oakley was arrested at Madison Square Garden following an altercation with security guards. The incident reportedly stemmed from an argument with Knicks’ owner James Dolan.

On Tuesday, Oakley made his first court appearance and was arraigned on assault charges.

Oakley was arraigned Tuesday in criminal court in Manhattan on misdemeanor assault and other charges before being released without bail.

Prosecutors have accused Oakley, 53, of striking a security guard in the fracas. They say two other people who intervened were pushed and received cuts.

The media caught up with Oak outside the court house to discuss the accusations, and the former player maintained that he did nothing wrong