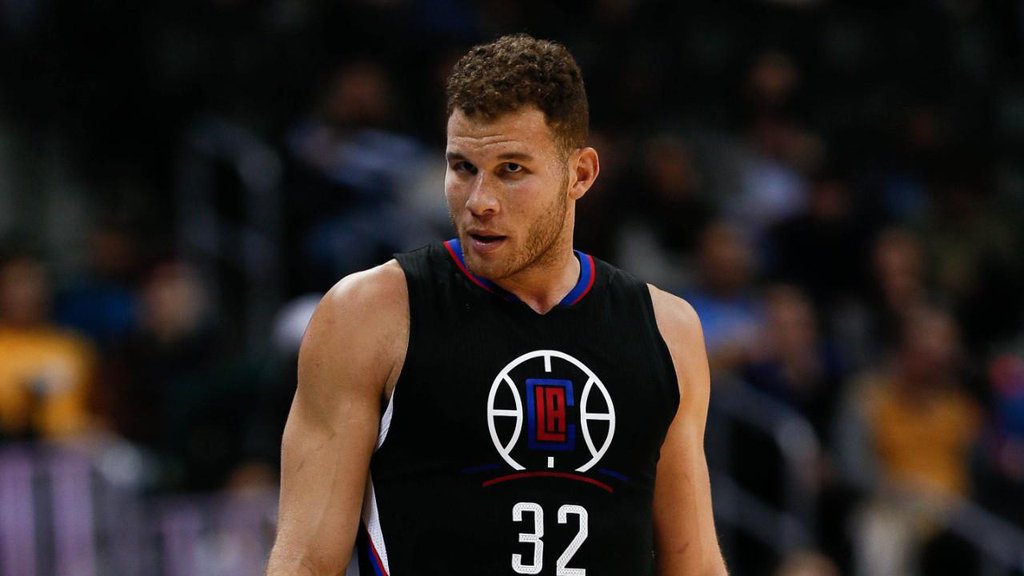 Blake Griffin is out of the lineup, recovering from hand surgery after punching a co-worker, and reportedly, the LA Clippers have begun exploring trade possibilities for the five-time All-Star forward.

The Denver Nuggets are said to have been approached about this (seemingly unlikely) swap.

The Clippers have talked to the Nuggets about trading Blake Griffin to Denver, per NBA sources.

Sources: Denver reached out and asked about Blake Griffin but Clippers weren't interested. Not much discussion

Multiple teams have inquired with Clippers about Blake Griffin offering various packages but team has no active interest in deal, per source

Griffin, 26, is putting up averages of 23.2 points, 8.7 rebounds and five dimes in his sixth season.

The Clips have called the Nuggets about sending Griffin to Denver, according to sources with direct knowledge of the talks. The Nuggets have begun their due diligence, trying to see if it makes sense to put together a package for the five-time All-Star.

Denver is said to be somewhat leery of making a move for Griffin because, in part, the Nuggets don’t believe a superstar of Griffin’s magnitude would be willing to re-sign when he becomes an unrestricted free agent in 2018. That might seem like a long way off, but the Nuggets are still smarting from being forced to trade Carmelo Anthony in Feb., 2011 when he was approaching free agency and forced his way to New York. Griffin has played his entire career in Los Angeles. […] At 26, Griffin is one of the NBA’s marquee stars, appearing as the main spokesman for KIA, the official car of the NBA. He didn’t make the All-Star team for the first time in his six-year pro career as he’s missed 19 of L.A.’s 49 games due to a leg injury and broken hand.

The Knicks have been mentioned as a potential destination if the Clippers break up their “Lob City” attack and move Griffin. But unless Anthony waives a no-trade clause and agrees to leave, New York would not have the necessary assets to send back in a blockbuster deal. Another potential obstacle for some potential suitors is Griffin’s broken right hand that could keep him out another five weeks. […] The Nuggets are open to trading power forward Kenneth Faried, 26, who has been inconsistent in his first five seasons. Veteran forward Danilo Gallinari is also available in the right deal. But they intend to keep building around promising rookie PG Emmanuel Mudiay.