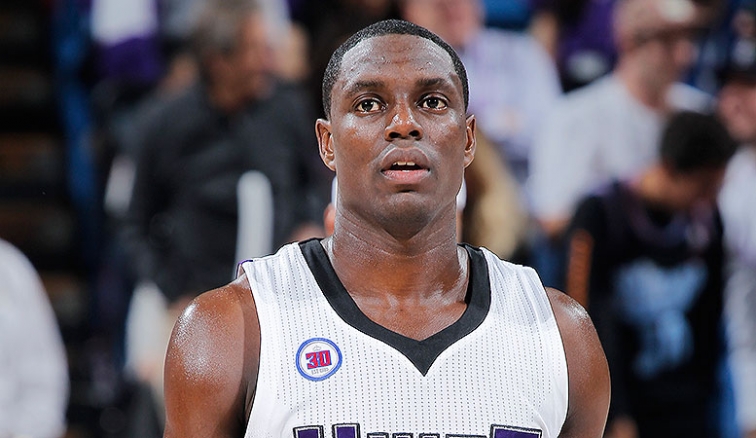 The Sacramento Kings announced Thursday that guard Darren Collison will undergo surgery to repair a hip flexor, and he could be out for the remainder of the season.

Collison hasn’t played since hurting himself in a February 5 game against the Dallas Mavericks.

Kings guard Darren Collison (hip flexor) will be re-evaluated in 3-to-6 weeks after hip surgery & his season is likely over, a source said.

Sacramento Kings guard Darren Collison is scheduled to have a consultation with Dr. William Meyers on Monday at the Vincera Institute in Philadelphia before undergoing surgery on Tuesday to repair a core muscle injury.

Collison suffered the injury in the first half of Sacramento’s contest against the Dallas Mavericks on Feb. 5 and has not played since.

He is expected to be re-evaluated in three to six weeks, when more information will be made available. 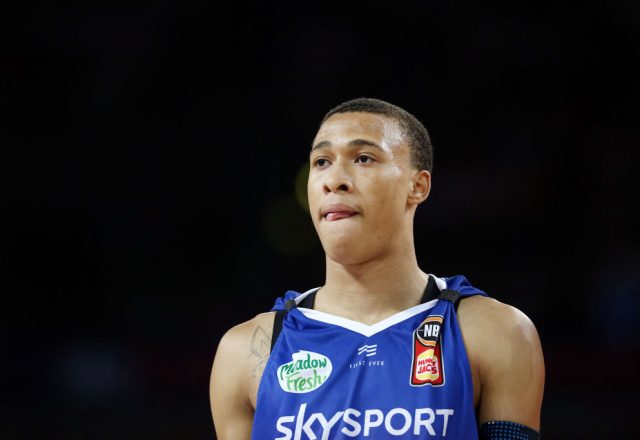