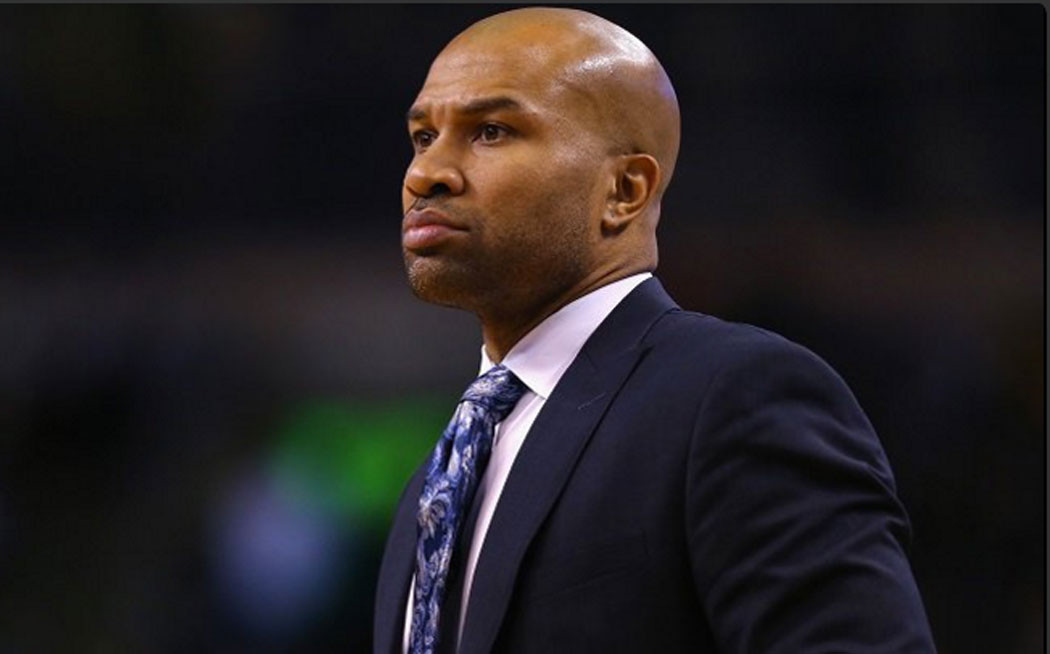 Among the names said to be in the running for the high-profile gig is Derek Fisher.

As @WojVerticalNBA has reported, Tom Thibodeau absolutely would have given the Lakers a look. Timing is everything in life.

They wouldn't have offered Thibs what he got in Minnesota — personnel control — but they could have tried to offer what LA has.

Luke Walton, Jeff Van Gundy, Kevin Ollie and Ettore Messina have also been mentioned as potential candidates to lead the Purple and Gold into the future.

Scott was thanked for his “hard work, dedication and loyalty,” but the team decided it was “in the best interest of the organization to make a change at this time,” according to a brief statement from Lakers General Manager Mitch Kupchak released by the team about 9:15 p.m. Sunday.

Kupchak and team Vice President Jim Buss made the decision jointly, according to a person who was familiar with the situation. Team President Jeanie Buss “absolutely” did not take part in the process, continuing to allow her brother, Jim, and Kupchak to preside unencumbered over the team’s basketball operations. […] Jim Buss said two years ago he would resign his executive position “in three to four years if we’re not back on the top — and the definition of top means contending for the Western Conference, contending for a championship.”

A little more than a week ago, Kupchak appeared to give Scott a vote of confidence, saying he did an “excellent job” under the circumstances of an inexperienced roster mixed in with Kobe Bryant’s final season. […] Scott went 21-61 in his first season with the Lakers, setting a low for the franchise. He followed it up with a 17-65 mark this season, again reaching new depths for losing.