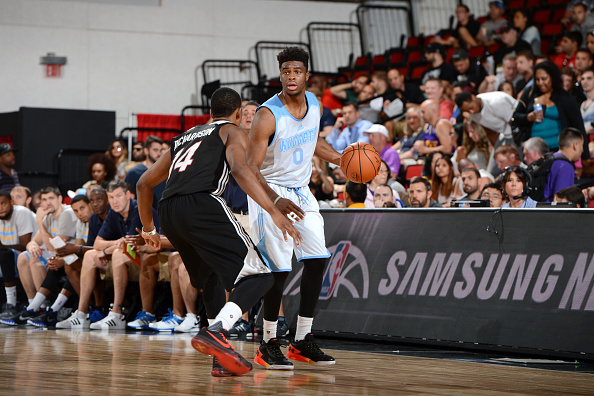 Emmanuel Mudiay was the No. 7 overall pick in the 2015 NBA Draft to the Denver Nuggets, and was one of the most impressive rookies during Summer League action, where he put up 12 ppg and 5.8 apg over four contests. He went three picks after the New York Knicks drafted Kristaps Porzingis at No. 4, a slot where some Knicks fans had hoped Mudiay would be the selection. But according to a report, Mudiay was “happy” the Knicks passed on him at No. 4, and was relieved not to deal with the triangle offense in New York.

The details, from Marc Berman of the NY Post:

Nuggets rookie point guard Emmanuel Mudiay told confidants after the draft he was, in retrospect, happy the Knicks passed on him at No. 4, as he was unsure he would have been a good fit for the triangle. Despite public comments to the contrary that he felt team president Phil Jackson could “make me a star,’’ Mudiay said he felt he was a better match in a more freewheeling Denver offense, according to sources.

On draft night, Knicks fans were upset Jackson passed on Mudiay at 4, and he became the best rookie point guard in the Las Vegas summer league, averaging 12 points and 5.8 assists in four games. He also averaged 3.5 rebounds and 1.2 steals. But Mudiay’s outside shooting was poor, as advertised, and that wouldn’t have served well in the triangle. In Vegas, Mudiay shot 14.3 percent from 3-point land.

Mudiay, who played in China last season, only worked out for the top four teams in the draft — the Timberwolves, Lakers, 76ers and Knicks, denying the Nuggets a look. Rumors are the Kings passed on Mudiay at No. 6 because he didn’t work out for them. During Mudiay’s Knicks workout, Jackson gave him a long triangle film session. 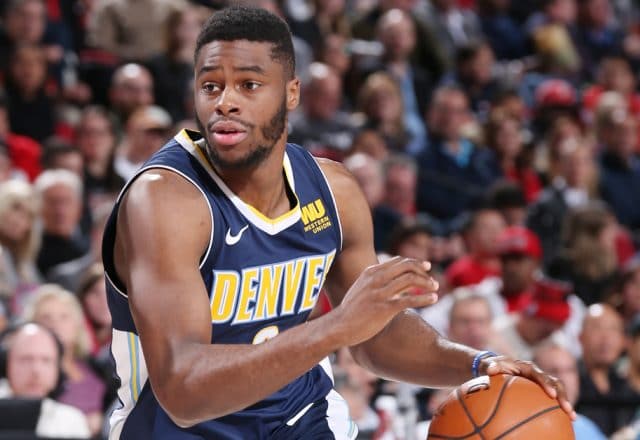 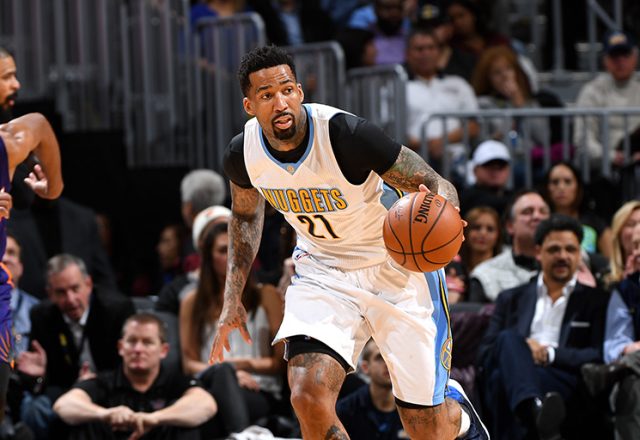