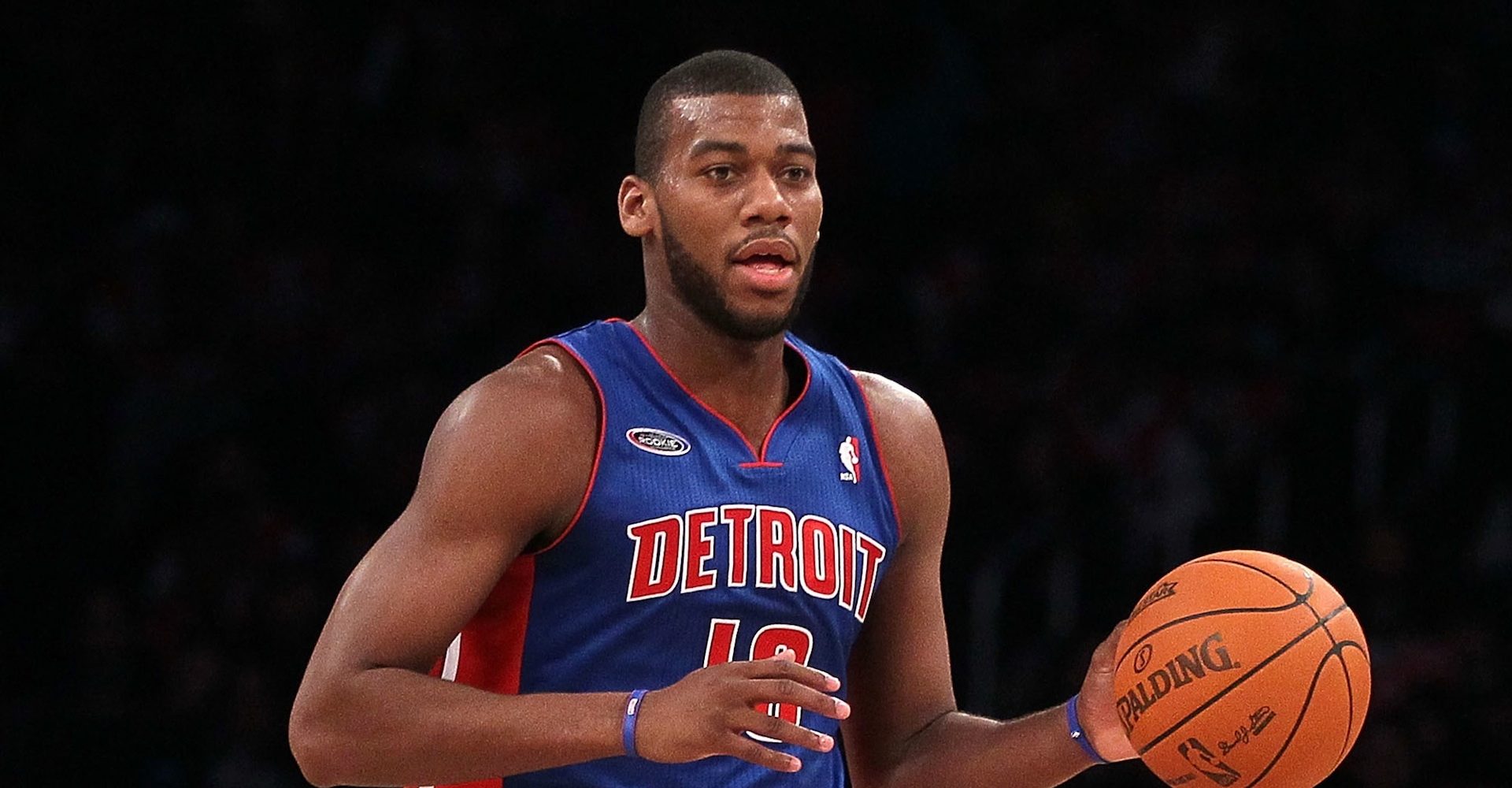 The New York Knicks have plenty of money to spend this summer, and they are reportedly in the driver’s seat when it comes to free agents Arron Afflalo and Greg Monroe.

The Knicks are looking to add size to their roster during the offseason.

Monroe, who wants out of Detroit (with the Pistons resigned to that fact), could command close to max money on the market.

Per Yahoo! Sports and the NY Daily News:

With Monroe expecting to command a maximum contract on the market, Afflalo could earn a deal in the neighborhood of three years, $36 million-$38 million, league sources said.

Monroe is represented by David Falk, who was Patrick Ewing’s agent. Falk also represented Michael Jordan and has a long history with (Phil) Jackson. Falk declined to comment on if he plans to meet with the Knicks Wednesday, the first official day of free agency. Monroe is said to be seeking a max contract.

Monroe, considered a strong fit for Jackson’s triangle offense, has been linked to the Knicks for months. The Louisiana native told the Baton Rouge Advocate at his New Orleans basketball camp over the weekend that he will speak with the Knicks, Lakers, Boston, Portland and Milwaukee this week, with a return to the Pistons unlikely. […] “I’m looking to be with a team that’s ready to win,” said Monroe, adding that he’d be willing to accept a short-term deal. “Hopefully it will be a team where I’m the missing piece.”