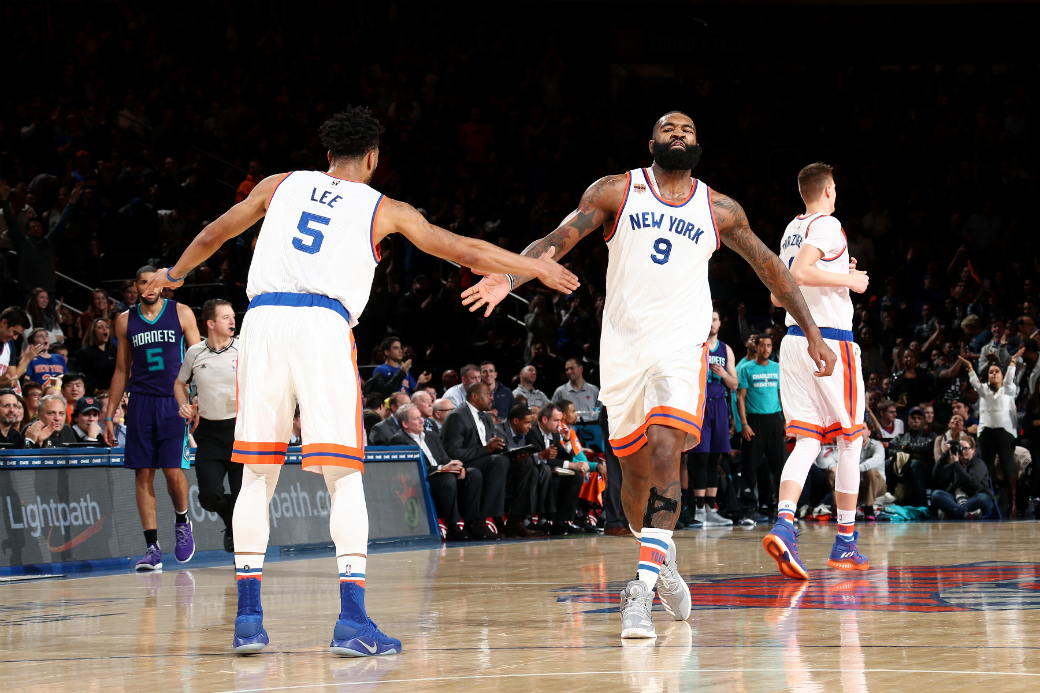 After the Knicks traded Willy Hernangomez to the Hornets Wednesday morning, ESPN‘s Ian Begley reported that the organization is still taking calls on a number of players.

Noah has been away from the team since Jan. 24, when the big man got in a heated verbal exchange with coach Jeff Hornacek.

Who else will the Knicks move before the Feb. 8 deadline?