He had a bit of a rough offseason, but fortunately Kris Humphries can now bring his focus back to the game of basketball, as Yahoo! reports the power forward will ink a one-year deal to play in New Jersey once again this season: “Kris Humphries and the New Jersey Nets are finalizing a one-year contract that will pay him between $7 million-$8 million, league sources told Yahoo! Sports. Humphries is expected to sign the contract Tuesday and be in uniform for Wednesday’s preseason game against the New York Knicks, sources said. He took his physical in New Jersey Tuesday. Humphries, a power forward, is most famous for his 72-day failed marriage to reality-TV star Kim Kardashian.Humphries envisioned getting $10 million annually on a long-term contract, but that market clearly wasn’t available. The Nets have been careful about offering multiyear deals this offseason, choosing to keep salary-cap space available for the pursuit of possible free agent Dwight Howard next summer.” 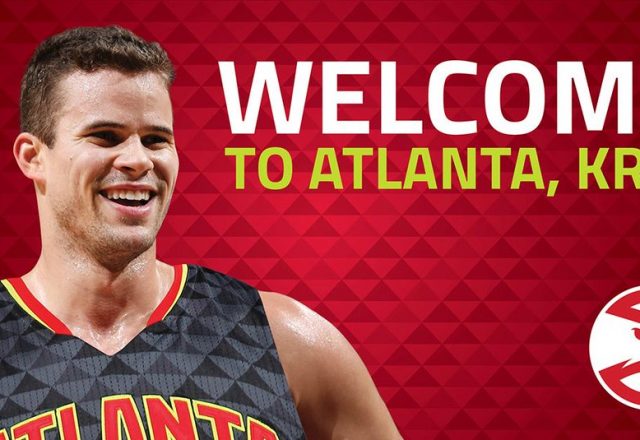 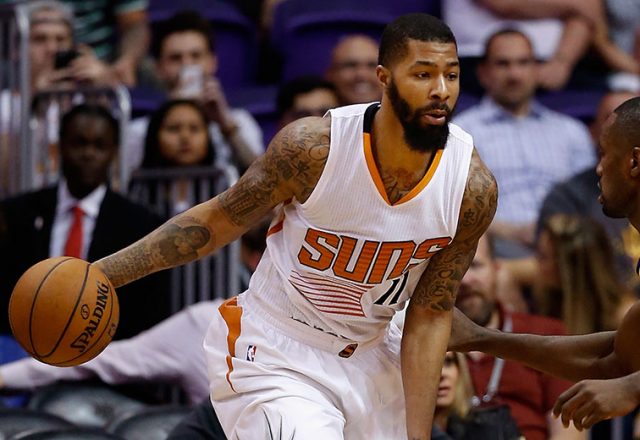