The ‘Seattle’ Jordan X is Now Live on StockX

The “Seattle” Air Jordan X is now available on StockX.

After a 24-year hiatus, this Seattle Supersonics-inspired colorway is being released to the public again. As part of the original “City Pack” in 1995, the Seattle AJX joined Chicago, New York, Sacramento and Orlando as a five-pair lineup that was an ode to each of the aforementioned NBA cities. Sonics forward Kendall Gill rocked these during his final season with the Sonics.

The sneaker features a white leather upper with black details, green accents on the collar as well along the outsoles that also features a yellow Jumpman.

Hit StockX to cop your pair. 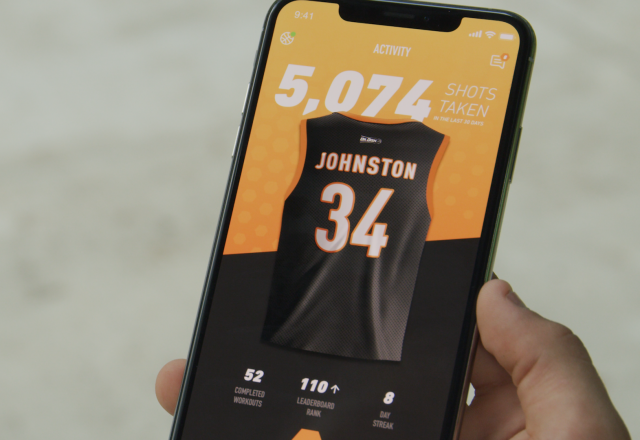 Dr. Dish Is Taking Basketball Training Tech To The Next Level 📈 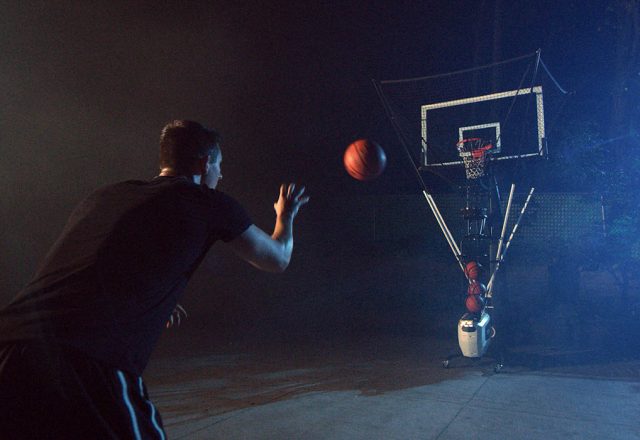 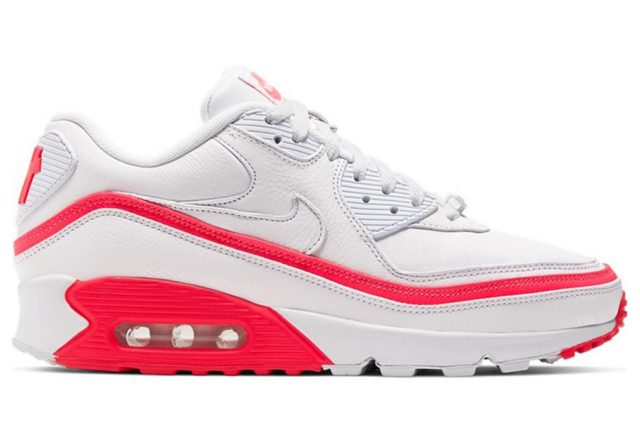 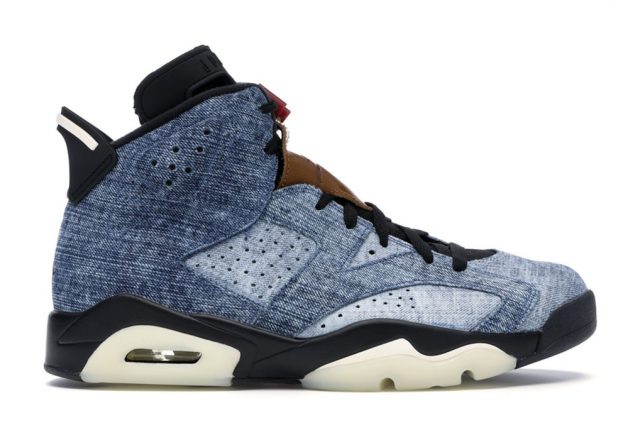 The ‘Washed Denim’ AJVI is Now Available on StockX 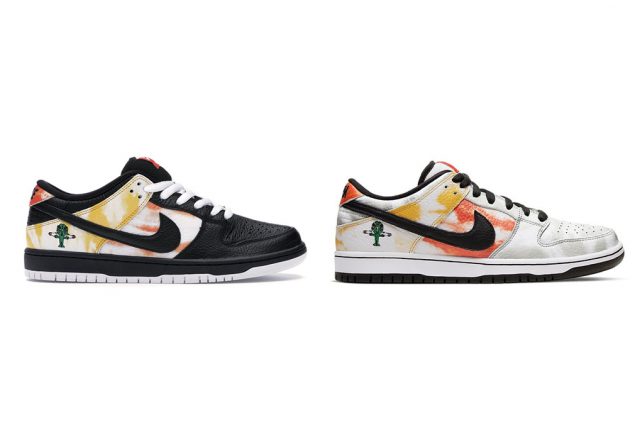 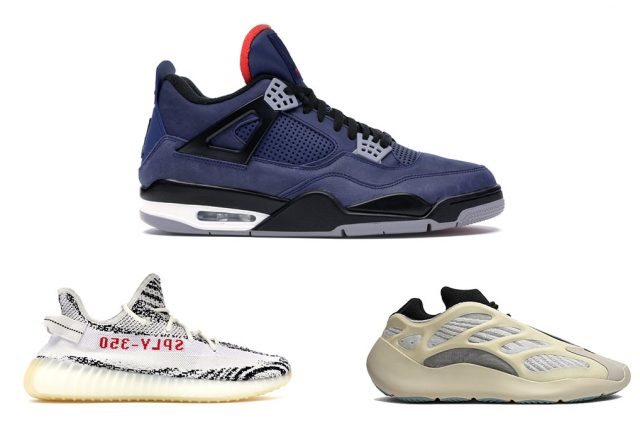