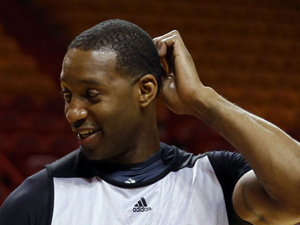 After making his Minor League Baseball debut with the Sugar Land Skeeters in May, Tracy McGrady retired from the game yesterday. More from CBS Sports:

T-Mac struck out the last batter he faced, Atlantic League All Star Bryan Pounds, before walking off the mound to the applause of his teammates. The strikeout was the first and only “K” of McGrady’s baseball career and he kept the baseball for his mantle.” 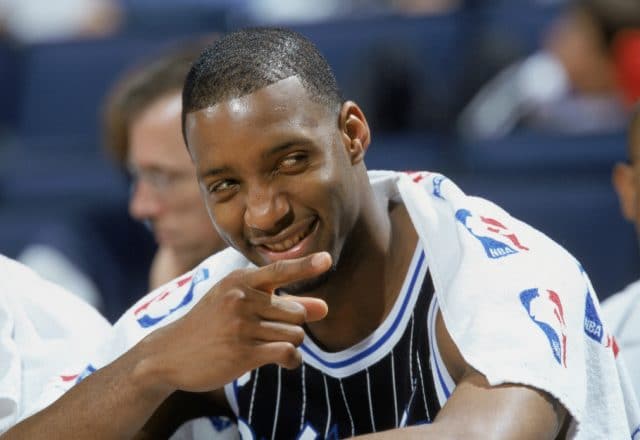