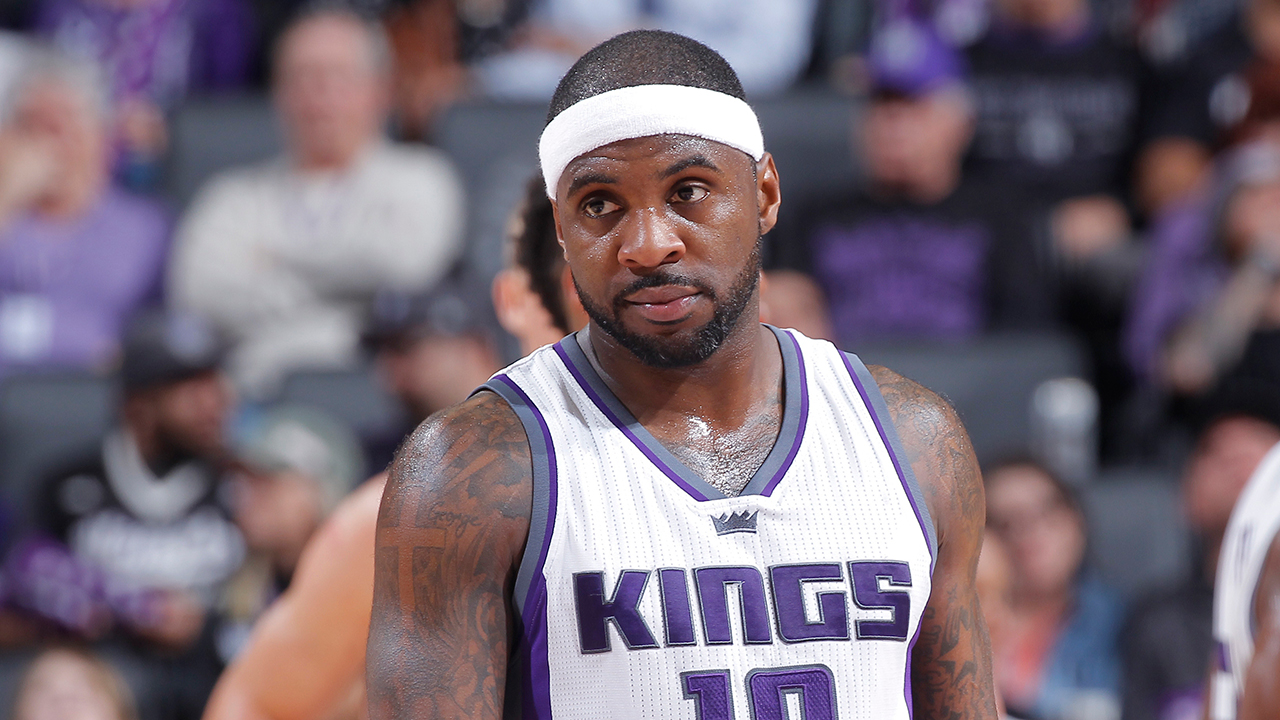 Free-agent point guard Ty Lawson is mulling a deal to play with the Shanxi Dragons of the Chinese Basketball Association.

The eight-year NBA vet posted a video on Tuesday, saying, “What’s up, Shanxi. […] I’m excited to play for y’all. Just waiting for my agent to get the details and read the contract over” (via @IAmDPick):

As of Wednesday morning, Lawson has yet to sign with the Chinese team.

His agent, Larry Fox, told HoopsHype that Lawson is still weighing his options.

“Several teams have expressed interest in Ty from China and there have been discussions and Ty has expressed mutual interest.

“In addition, several NBA teams are interested in Ty, Ty is weighing his options and no decision has yet been made.”

Lawson played 69 games with the Kings last season, averaging 9.9 points and 4.8 dimes off the bench.