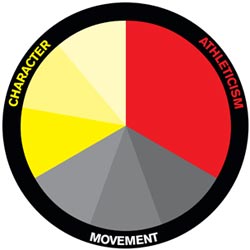 When we went to sleep the night before, we knew we were in for a long Monday. Looking at the itinerary I received last week, I noticed a 6:30 a.m. Trigger Point Therapy Session. I was a little apprehensive about anything involving the words “point” and “therapy” ever since I played in Cairns, AU and had an excruciatingly painful pressure point massage session. Fortunately we did not participate in that particular class…yet.

But we were far from done with the pain.

Upon an early morning meet up with my “crew,” which involved fellow journalists, Steph Stradley (AOL Fanhouse), Andy Haley (Stack Media) and Tim Struby (ESPN.com) and the PR team of Marlon LeWinter and Under Armour representative Erin Wendell, we headed to the gym. That is when we witnessed quite a spectacle. All the trainers from last night’s dinner, who happen to be one part man and eight parts muscle, were performing an insanely difficult workout. Steve Hess, Todd Durkin and Peter Twist from Twist Sport Conditioning, along with several IMG trainers spent the better part of two hours motivating this large group of trainers the same way these trainers motivate their clients.

While each of us moseyed around the carnage capturing three different rooms of stations, a line was slowly forming in the men’s room filled with vomiting participants. And I did not blame them. Heavy rope waves, heavy rope jump rope, TRX body weight exercises, resistance bands and enough medicine balls to fill a doctors office…(Tap Tap…Is this thing on?)

The most amazing thing about this workout is how these trainers, who motivate and push people to break through their limits everyday, were being pushed out of their comfort zone. It says a lot about the Combine 360 program. This means that if you see this workout at your gym, I suggest you give it a try. I can assure you that the trainers who are working you out have earned the right to be there. They deserve your utmost respect. Trust me; I have se

After capturing some video of the workout and conducting a few interviews, it was our turn. The Combine 360 Basketball Workout is an assessment of several different factors that relate to the sport. Athleticism, attitude, movement and nutrition all are gauged using different physical and mental tests.

Our first meeting was with Dr. Angus Mugford, IMG’s Head of Mental Conditioning. He explained the overall syllabus of the program. We were able to discuss with him the pros and cons of such a program and were joined by IMG Academy trainer Trevor Anderson, who would be performing the test as well.

We began the Combine 360 with a survey which takes into account our overall attitude, composure and nutritional knowledge. And if you are not honest, they will know. Like I said IMG Academy is the most technologically advanced sports facility on the planet. If the Terminator movies have taught me anything, when the computer uprising occurs, stay as far away from Bradenton, FL as possible.

After completing the test we were given an eye exam. We had to perform several quick eye movement/comprehension drills. We were then rated on our overall range of motion. It consisted of three different balance exercises that measure your range of motion. Several knee and shoulder issues, combined with an overall lack of mobility left my performance in these tests to say the least…something to be desired.

Next we headed into the gym to start the athletic part of our testing. We were measured on our flexibility, reach and grip, then moved onto a Gaelic style medicine ball toss. Like my predecessor William Wallace, I gave the ball a strong heave much to the appreciation of the trainers conducting the test. Our vertical leap and lateral motions were the next to be recorded. I was able to leap 22 and a half inches off the ground, which is far higher than the Sunday newspaper my father used to compare my jump to, but far less than superhuman athletes like Dwight Howard. Finally it was time to test our speed.

I know I have never been the fastest guy on the block, but with Rocket Ishmael looking on I figured I had to prove that when I was created, speed was also added to my Adonis-like (some would say lanky) physique. My times were not amazing, but definitely were above average for someone of my size. That athleticism was proven again on the next drill.

I am not exactly sure what the name of this particular timed exercise was, but it involved the three key motions involved in basketball: Sprinting, defensive slides and back pedaling. My first go round on this test had me feeling fairly confident in my ability to still play this game. I even got a compliment from “The Rocket” himself, when he told me I was a great athlete for my size. Suck on that, horde of European teams that have consistently passed on me for three years.

Our final test calculated our endurance the only way it can be done…with a long run. And that is what we did. We performed a 300-yard shuttle drill that assessed how long you can hold off fatigue. I was able to make it in 57 seconds…Again not to shabby for a big fella.

After a rehydration/shower session we found out our scores. Mine was 234, which I was a little disappointed in. My athleticism was pretty high, but my range of motion and honesty (told you) were not up to par. This entire process was amazing though. To be put through a test that will be the measurement of future athletes was both an exhausting experience and an honor.

After our long day of working out I headed to the pool to work on my tan. Twenty-five minutes later I returned to my room to avoid further sun burn. (Note to self…The sun is hot in Florida.) Later, I met up with my crew and hit up Sarasota for an amazing waterfront seafood dinner. An amazing reward for a hard day’s work. 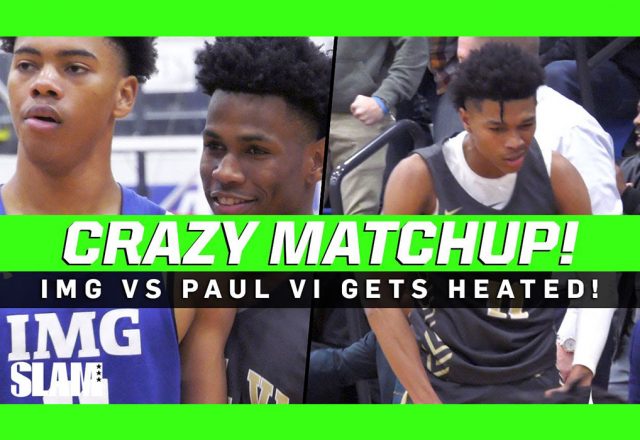 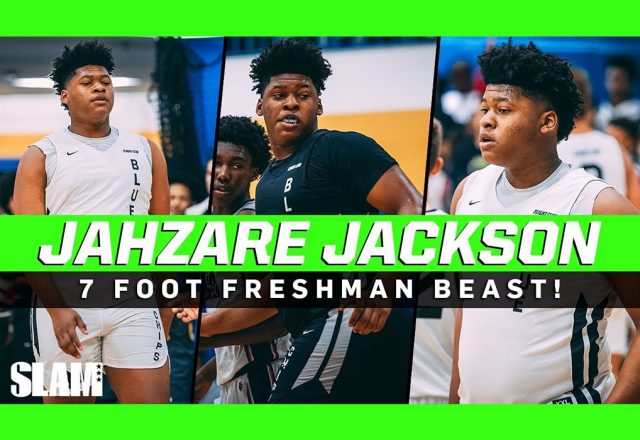 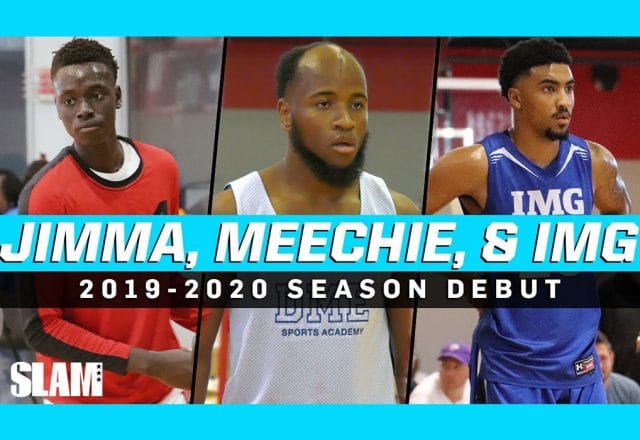 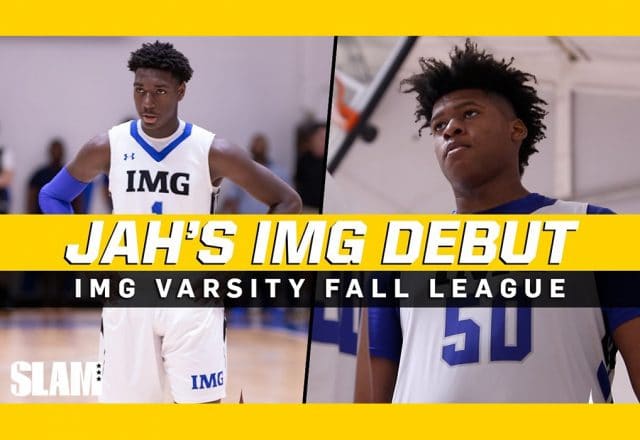 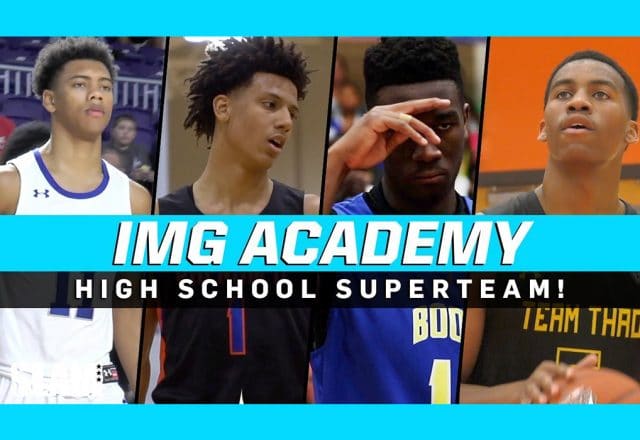