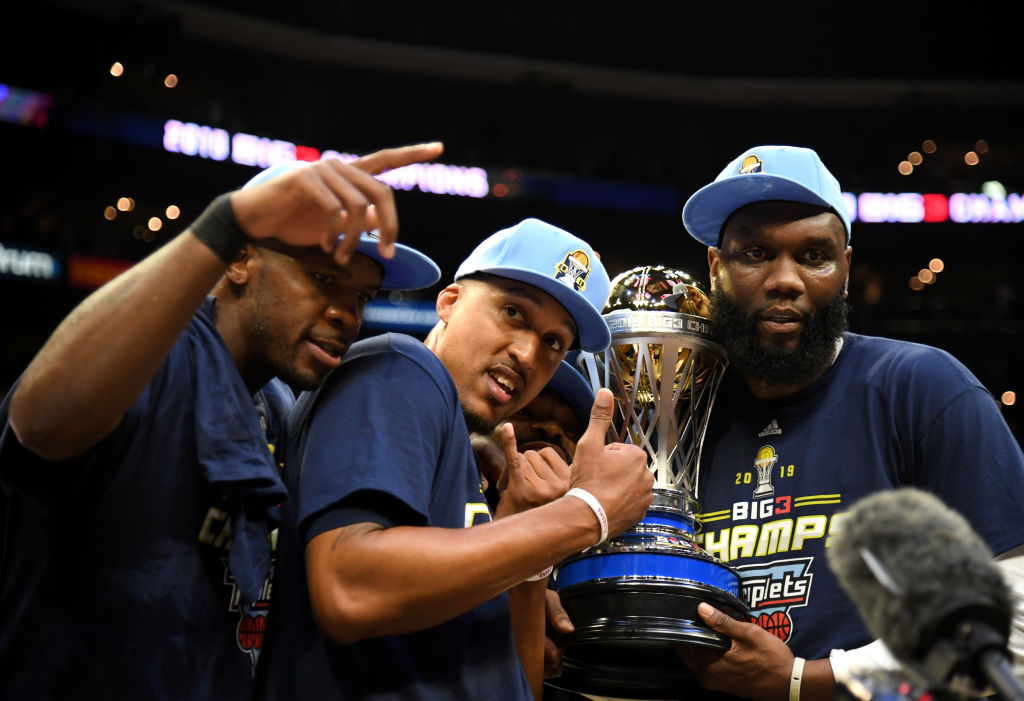 The BIG3 has officially announced that it will cancel its 2020 campaign, a traveling summer tour that would have tipped off in just over one month. The league will resume in 2021 for its fourth season.

A press release from the league itself cites concerns over delivering an ideal fan experience amid current world events.

“Ultimately, we need the fan experience and the games themselves to be great,” the formal statement reads. “While other leagues have more immediate financial considerations, as a rising league, we need to put the fan experience above all and ensure each season is better than the one before.”

CBS Sports will continue to serve as the league’s broadcast partner in 2021.

The league’s announcement comes at a time when governments and professional sports leagues around the world contemplate ways that they could progress toward resuming play.

Ultimately, insurance and liability issues, not to mention advertising and sponsorship uncertainty, have forced the BIG3’s hand.

Joe Johnson’s Triplets will look to defend their 2019 title when the three-on-three league tips off in 2021.