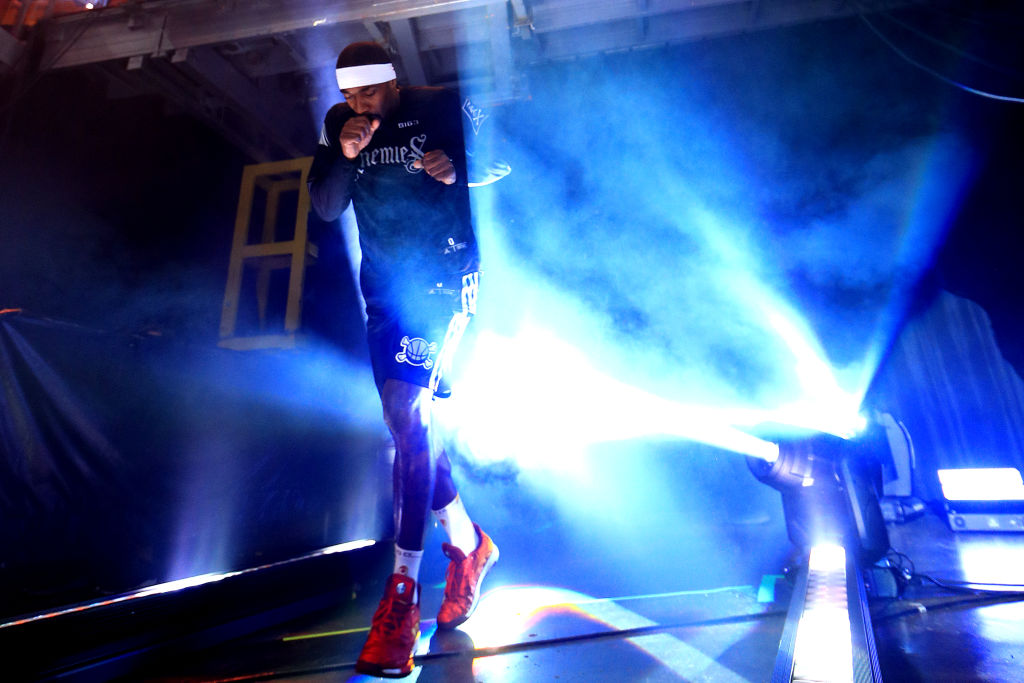 The BIG3 has revealed its schedule for the 2020 season and among the tour’s destinations are six all-new locations. The 2020 BIG3 season begins on June 20.

This year’s BIG3 season will tip off in Memphis, a first for Grind City since the league was launched back in the summer of 2017.

Among the other cities seeing the increasingly popular 3-on-3 league for the first time include Portland, Minneapolis and Hartford.

Of course one particularly anticipated stop getting its first taste of action, Washington, D.C., will also get its first look at a local legend in years.

It’s been nearly a decade since Gilbert Arenas suited up for the NBA’s Wizards, now fans will get to see him go to work as a member of the league’s latest expansion team, the Enemies.

Last but not least, familiar faces Mike Bibby and Nancy Lieberman will get the chance to show out in front of Sacramento Kings fans for the first time since their NBA days. Lieberman’s Power won the second ever BIG3 title back in 2018.

The playoffs for this season will take place on Aug. 22 in Oregon while the Finals play out at the Little Caesars Arenas in Detroit on Aug. 29.

The draft for the fourth season of BIG3 action is scheduled for May 15.