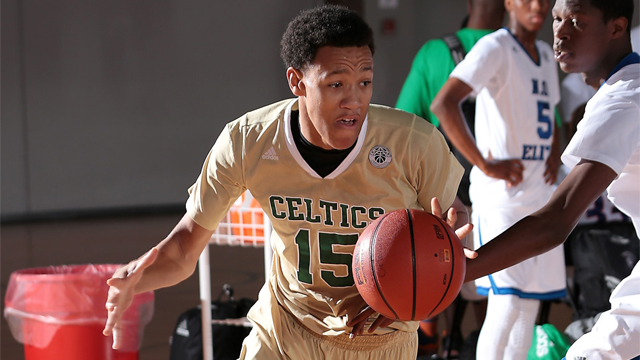 Montgomery averaged 9.8 points and 7.3 rebounds this past summer at the adidas Summer Championships in Las Vegas. Hooping with the Atlanta Celtics in the adidas Gaunlet youth travel circuit, he was one of the league’s top rebounders with 9.3 boards per outing. With only two seasons under his belt at Auburn, looks like Pearl has quickly made the Alabama school a viable destination for the nation’s cream of the crop.