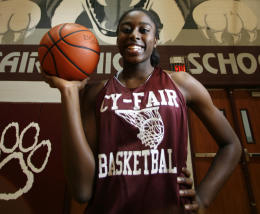 the legion of March Madness fans cursing their busted brackets and the tourney bandwagon gamblers who lost mad loot in office pools—everyone wishes they had their own Hot Tub Time Machine, so they can take the knowledge they have now and you use it back then (why do I wanna listen to Mike Jones’ “Back Then” now?).

But in the case of Chiney Ogwumike, the Stanford-bound prep star of Cy-Fair HS, I’m happy to say, in a “told ya so” kind of way, that we at SLAM not only got it right, we nailed that ish on the head.

Before the ‘09-10 season, we featured Ogwumike in the Mag, predicting that she would wreck shop now that she was the big (wo)man on campus after her big sis, Nneka, left for Stanford. Now that the season is over, check her resume for the year:

Sibling rivalry can be a beautiful thing. Just ask Chiney Ogwumike, the 6-3 power forward at Cypress (TX) Cy-Fair, who, along with older sister Nneka, made opponents see double with a combined stat line of 31 points and 17.6 grabs per contest during the ’07-08 campaign.

“It’s always a privilege to play with someone more talented than you,” says the Houston native about her big sis. “She made me a better player.”

After Nneka left for Stanford, Chiney went from sidekick to superhero, piloting her squad to an undefeated season while leading District 15-5A in scoring at 20.8 ppg and adding 11.2 rebounds and 3.3 steals per game.

A terrific defender known for her murderous competitiveness, Chiney was a one-woman wrecking crew in the win over College Park to earn a third straight trip to the 5A state tourney. She finished with 37 points, 24 boards, eight swats and two thefts.

“We have a saying, ‘Bobcat Fight Never Dies,’” says the student body president, who remains undecided on a college choice. “I was determined not to let us lose that game.”

The Bobcats did lose in the semis, halting their quest for a state crown, but Chiney was still cherry-picked as a ’09 Parade All-American for her beastly efforts. Next season, the sky’s the limit for kid sister. “Next year is set for us,” she says. “We have what it takes to go all the way and win state.”—Maurice Bobb 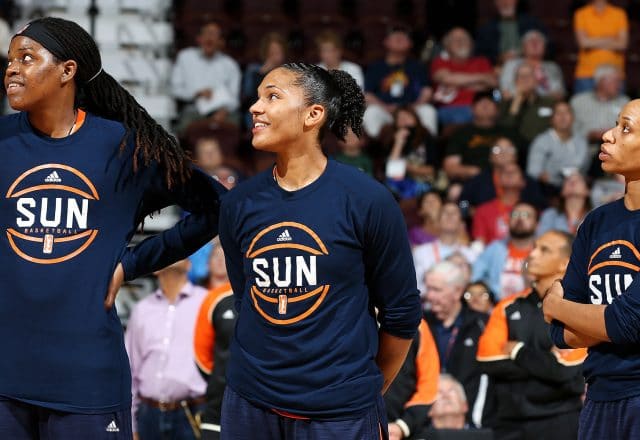 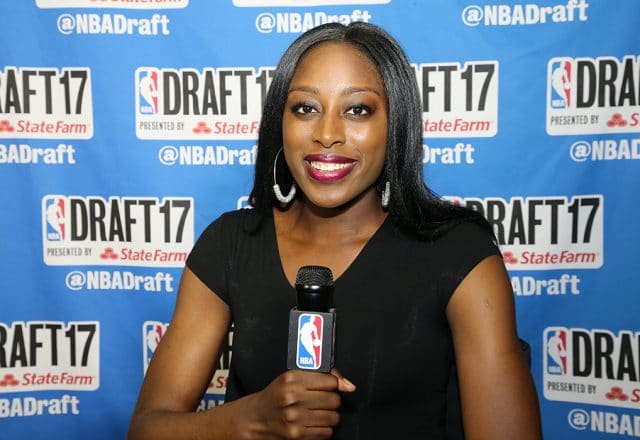 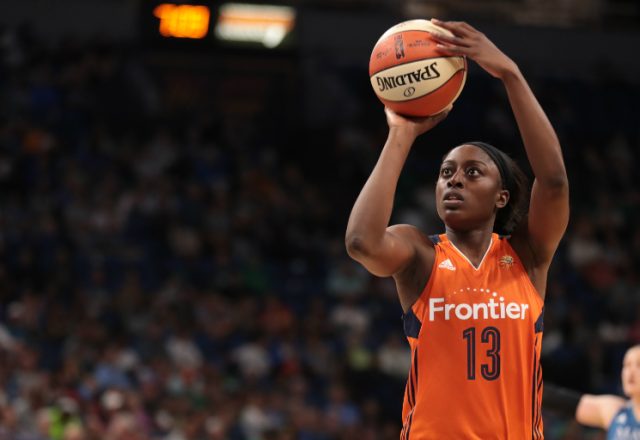 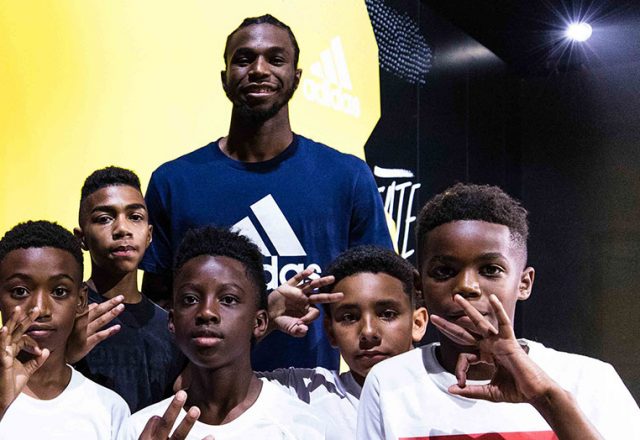