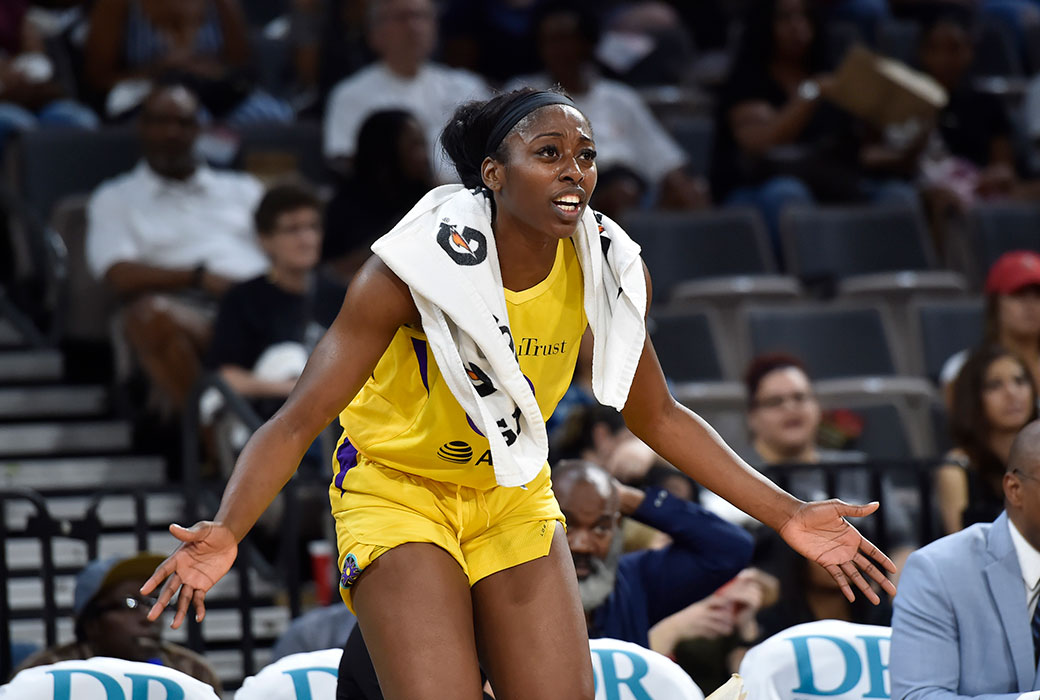 On June 15, the WNBA announced plans for a shortened, 22-game regular season at IMG Academy in Bradenton, FL. Since then, a growing number of WNBA players have decided to sit out the 2020 campaign.

Some players have cited health concerns surrounding the COVID-19. Others say they will use the time to fight police brutality and racial injustice in the United States.

Below is a complete list of players who have opted out of the 2020 WNBA season.

WNBA Players Opting Out of 2020 Season