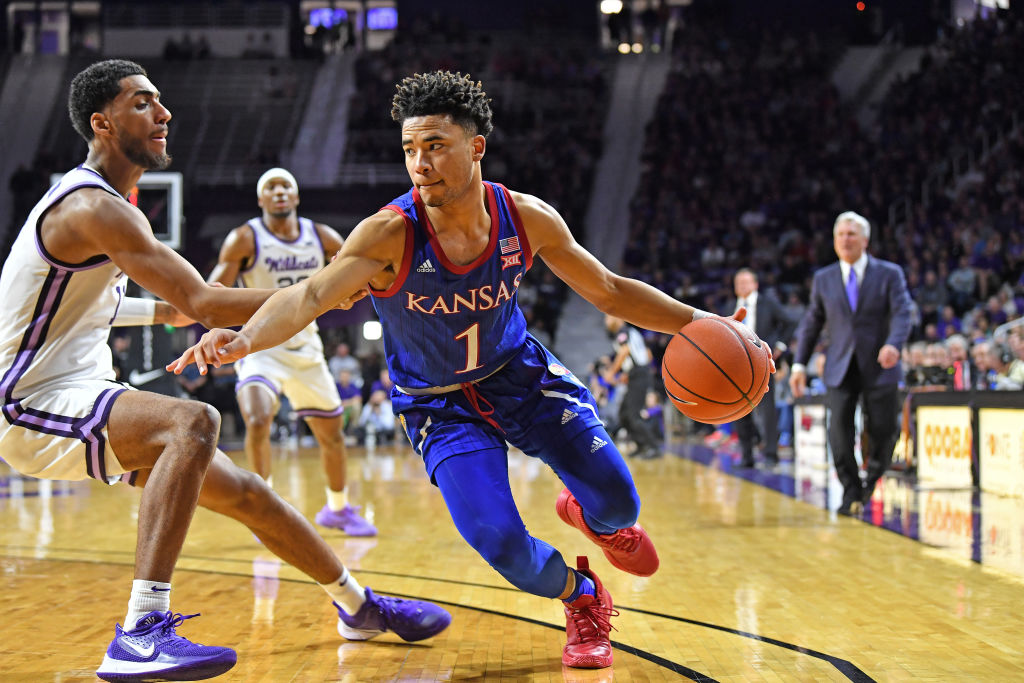 Update #1, 4:19 pm: The NCAA has officially canceled the men’s and women’s basketball tournaments.

Less than a day after it was revealed that this year’s NCAA men’s and women’s basketball tournaments would be held without spectators in the stands, the landscape of the North American sports scene has shifted dramatically.

Among the conferences that have shelved their tournaments are the ACC, Big 12, Big Ten and Pac-12. The Big East appeared to initially continue as usual but that tournament was also cancelled, at halftime of the first game.

While the NCAA hasn’t officially announced that the March Madness tournament – slated to begin on March 17 – will be cancelled, programs from across the country have begun to make that decision for them.

Both Duke University and Kansas University have announced that they are suspending their athletic programs. Duke and Kansas are the 10th- and 1st-ranked teams in men’s basketball.