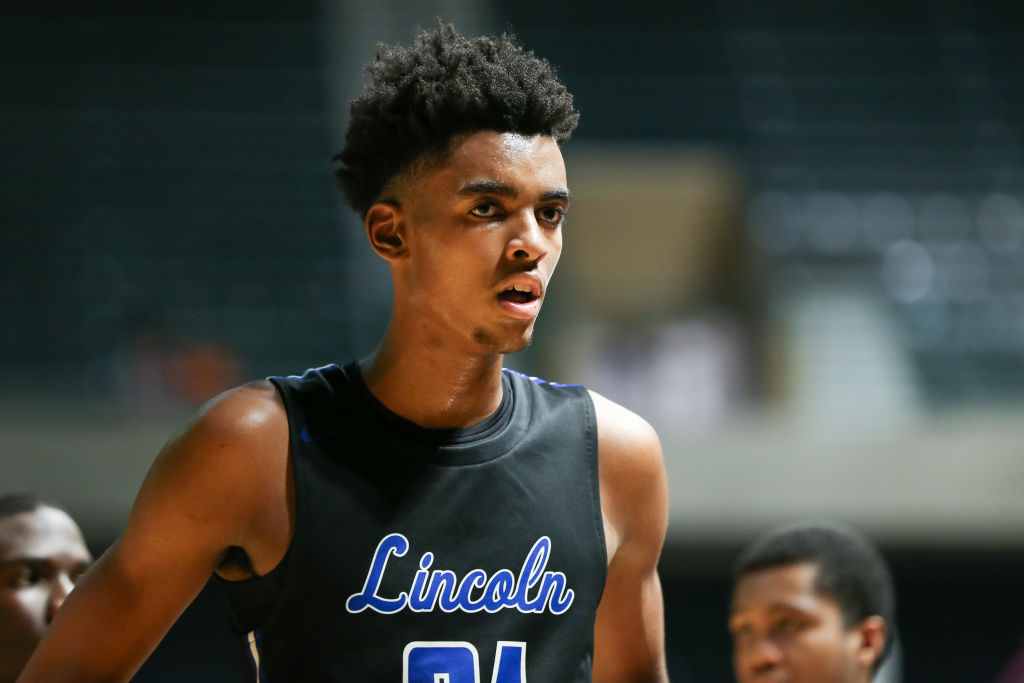 One of the most anticipated high school hoops prospects in a decade, Emoni Bates, has committed to Michigan State. The 16-year-old, generational talent is the top-ranked hooper in the class of 2022.

Bates will join Tom Izzo’s program if he ends up playing collegiate basketball, giving the Spartans their biggest name recruit in years. He credits Izzo’s loyalty to him over the years as a major contributing factor.

Bates actually suiting up for any college program, however, has admittedly become less of a certainty over the course of the past few seasons given the emergence of alternative options like the new G League program that wooed top 2020 prospect Jalen Green earlier this year.

Given Bates’ stature as a potential generational talent, it’s likely that any conceivable professional opportunity made available over the coming years would be made available to him, whether that be the extension of a G League deal similar to Green’s or the removal of the NBA’s one-and-done rule altogether.

NBA commissioner Adam Silver has long implied that the one-and-done rule could be phased out ahead of the 2022 NBA Draft.

Another option for hoops prospects is the idea of playing professionally in an international league. We’ve seen much anticipated prep prospects LaMelo Ball and R.J. Hampton go this route, signing with clubs in the NBL rather than playing in the NCAA.

Earlier this year, LaMelo Ball and his manager Jermaine Jackson sought to buy into the Illawarra Hawks franchise he suited up for with the intention of establishing it as a destination for other, future high school prospects.