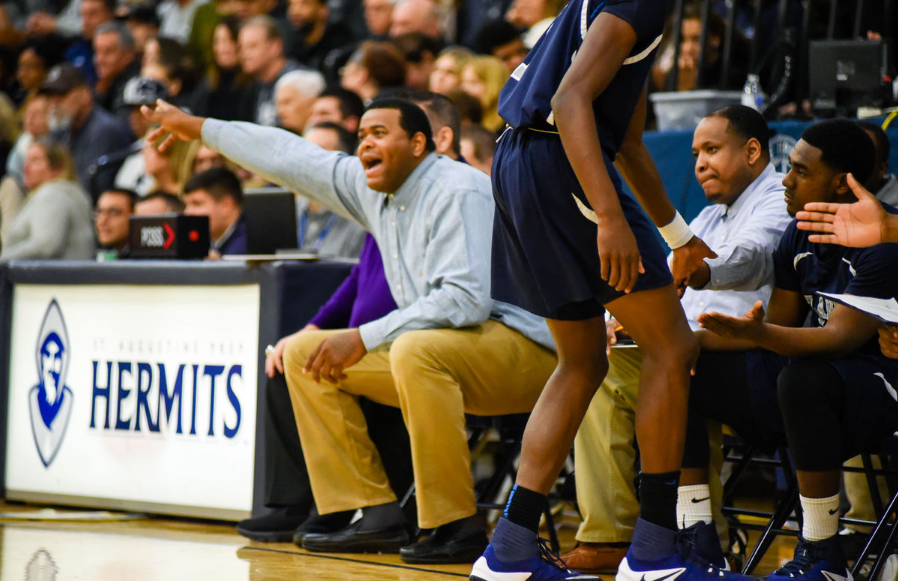 Once considered to be the next great prospect headed for riches of the NBA, Lenny Cooke’s story ended up serving as a precautionary tale on how quickly things could go south. And now he’s hoping to take that experience and share it with the next generation of young hoopers after taking an assistant coaching position at Atlantic City High School.

More below from Press of Atlantic City:

Cooke was once the No. 1-ranked high school boys basketball player in America. He was considered more talented than current NBA stars LeBron James and Carmelo Anthony. Cooke was the subject of a 2013 documentary that currently is being televised on Showtime.

Now 34, he reaches back into his experiences to help the Vikings’ boys and girls teams. He’s teaching them more than just how to shoot jumpers.

Cooke admits that lack of commitment on his part was the main reason he was never able to live up to the lofty expectations or reach his full potential.

“I didn’t take it seriously,” Cooke said of his basketball career. “I was just playing on pure talent. I didn’t work hard. I was hanging out. I was hanging with a lot of the wrong guys, and it set me back.”

Cooke spent plenty of time in and around Atlantic City after his playing days ended. His girlfriend, Nadirah Anderson, is an assistant with the Atlantic City girls team. She encouraged Cooke to get involved with Atlantic City basketball as a volunteer. Cooke approached boys coach Gene Allen in the fall.

“He asked if he could help, and I told him absolutely,” Allen said. “He played at the highest level of high school basketball. Why wouldn’t we take advantage of that?”

A current player at Atlantic High says Cooke’s presence has definitely had an impact on him and the rest of the team.

Cooke has a natural rapport with the players. At a recent practice, he worked with the Vikings on how to box out and post up after catching a pass.

“He was up there with LeBron,” Atlantic City standout junior Ray Bethea Jr. said. “I like taking advice from him. He talks to us about life skills. He teaches us how to be together as a team. I just like being around him.”

And although things didn’t work out the way everyone had envisioned it, Cooke says he now sees it as his “calling” to use his past as a method to motivate high schoolers to approach their careers in a different manner.

Cooke does not look back with regret. He wants to be a motivational speaker and be a mentor to today’s young players — something he says he never had growing up. Cooke also does some personal training.

“I’ve enjoyed everything that I’ve done,” he said. “At the end of the day, I feel my calling is to help the next generation of student athletes and not be in the NBA. I want to prevent them from making the same mistakes I made.” 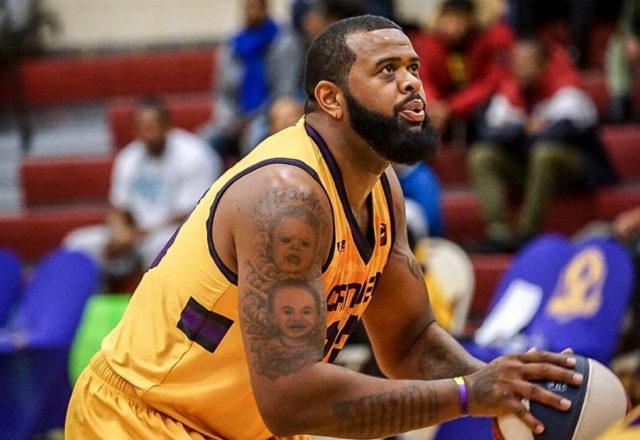 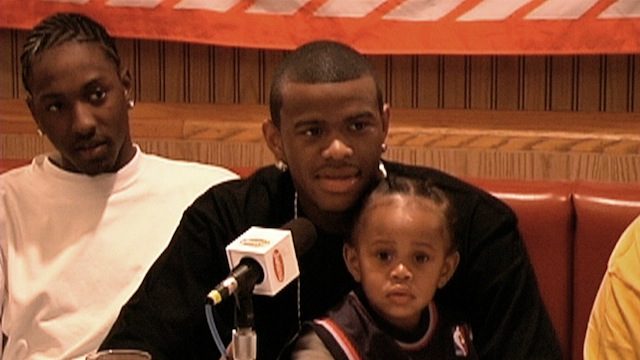 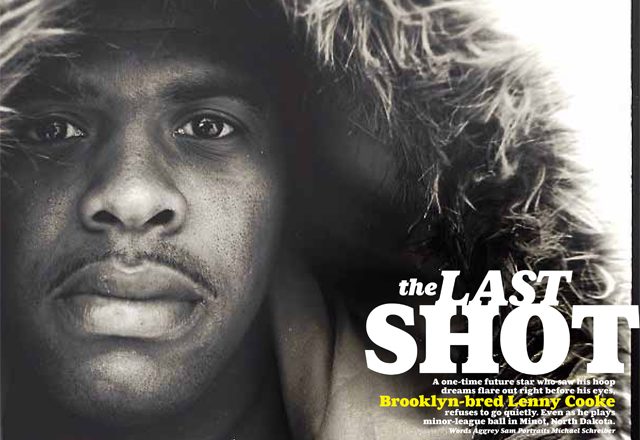 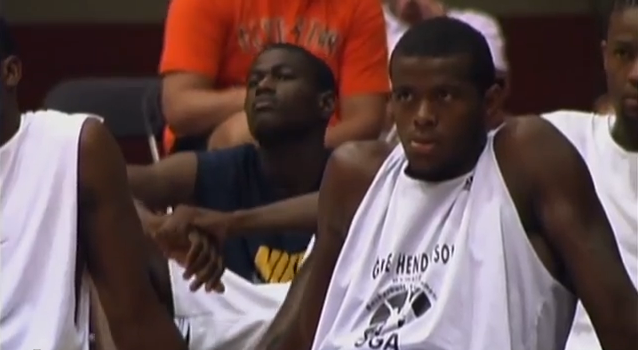