The Rick Pitino era at Louisville has officially come to an end. On Monday afternoon, the University of Louisville Athletic Association announced that it had unanimously voted to terminate the coach’s contract “for just cause.” Pitino’s attorneys met with the ULAA board today hoping to convince the powers that be that he had no knowledge of the alleged bribery that took place in order to land 5-star recruit Brian Bowen this past June. Pitino was not present at the meeting.

Pitino’s attorneys presented evidence that they hoped would help make their case, including text message screenshots and a written statement by acting head coach David Padgett. Nonetheless, the ULAA board voted unanimously to terminate Pitino, who still had $44 million left in his contract. It is unclear yet whether Pitino will look to now take this court in order to have a chance at claiming some (or all) of the $44 million left on the table.

He spent 16 years with the program and led them to a national championship in 2013.

More from The Courier-Journal:

Attorney Steve Pence, who is representing Pitino, said the coach did not know and could not have known about the alleged “pay to play” scheme.

As evidence, he provided reporters with copies of text messages between sports agent and former AAU team director Christian Dawkins and Adidas executive James Gatto, both of whom were arrested as part of the FBI investigation into corruption in college basketball recruiting. 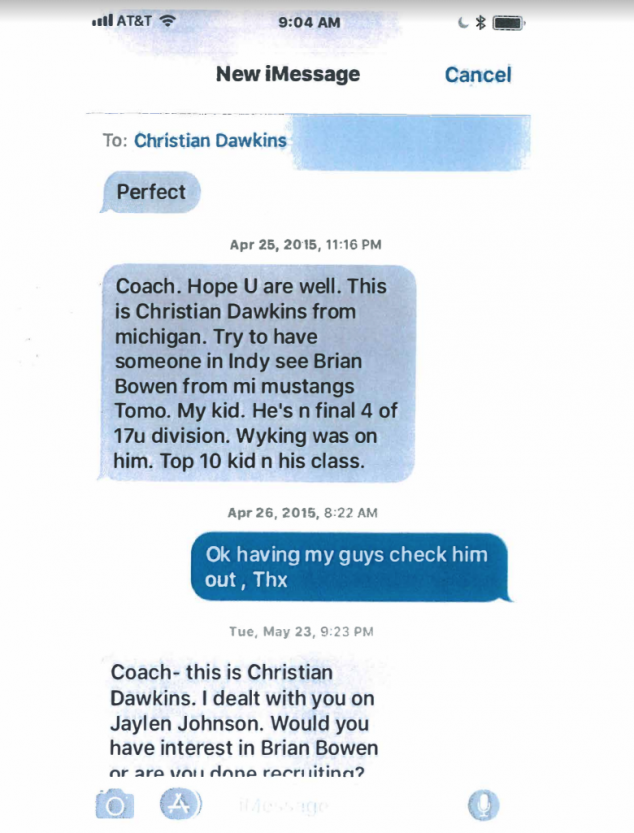 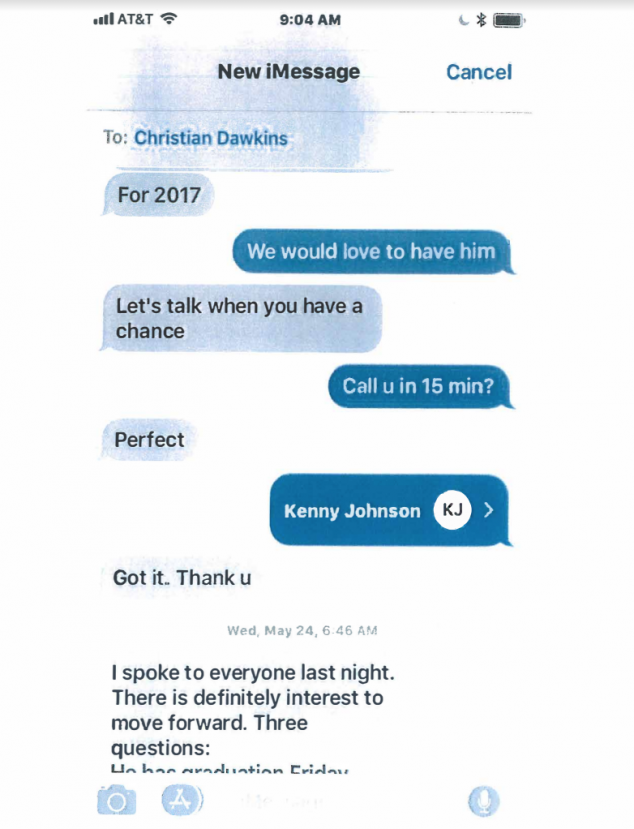 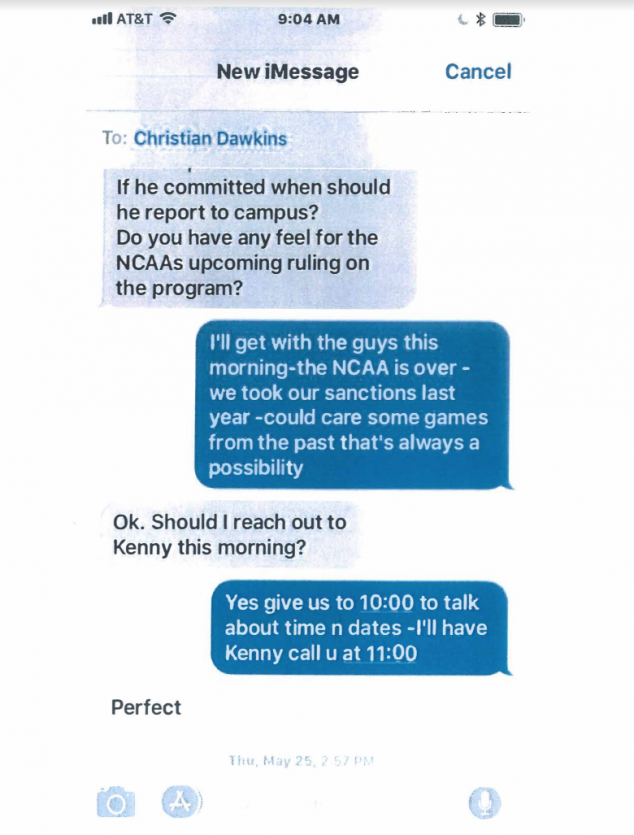 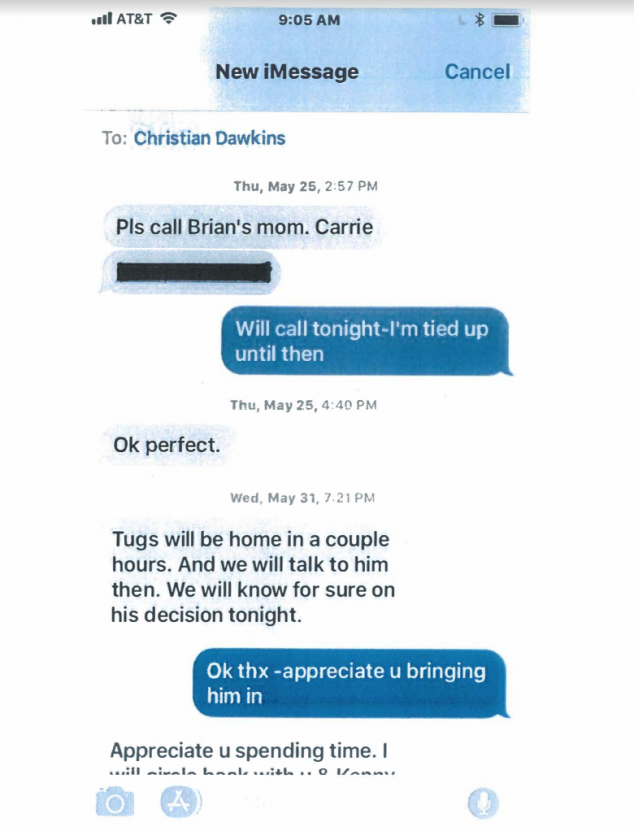 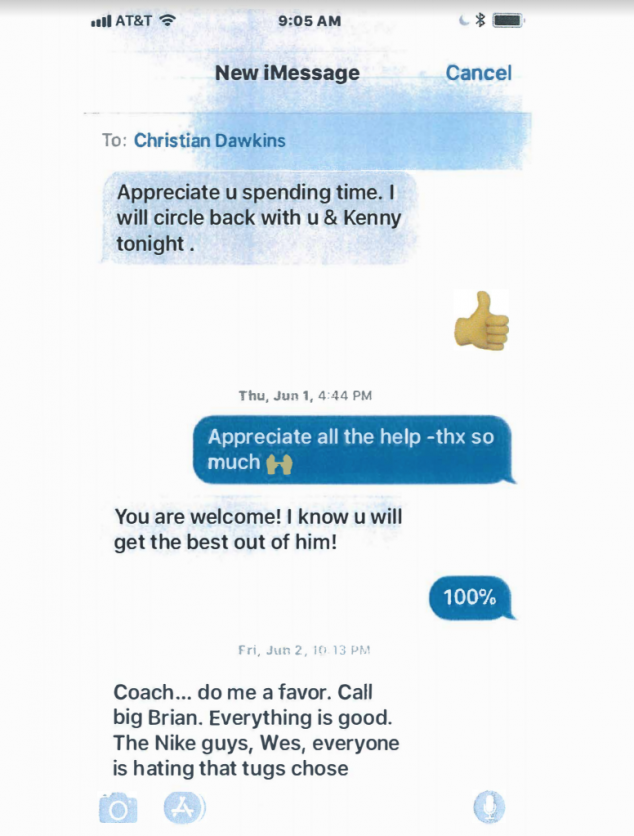 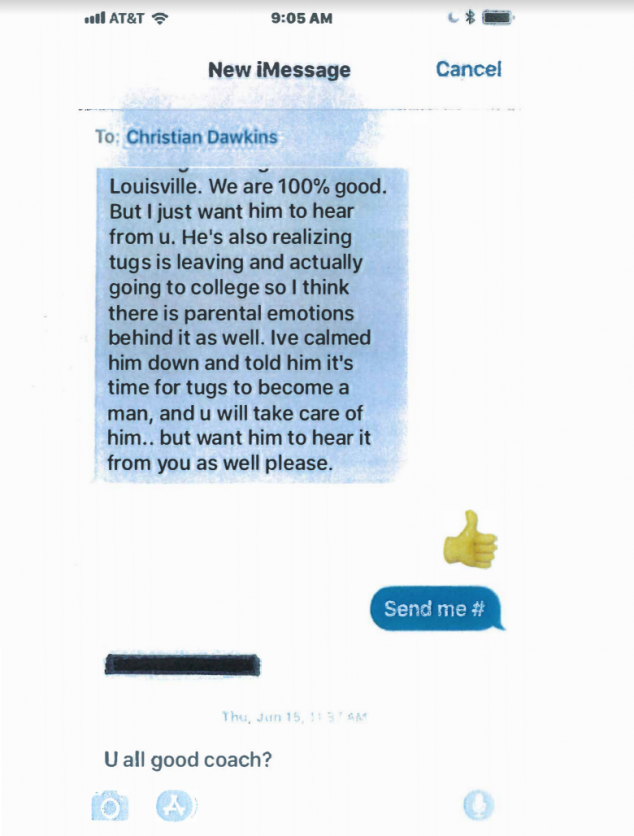