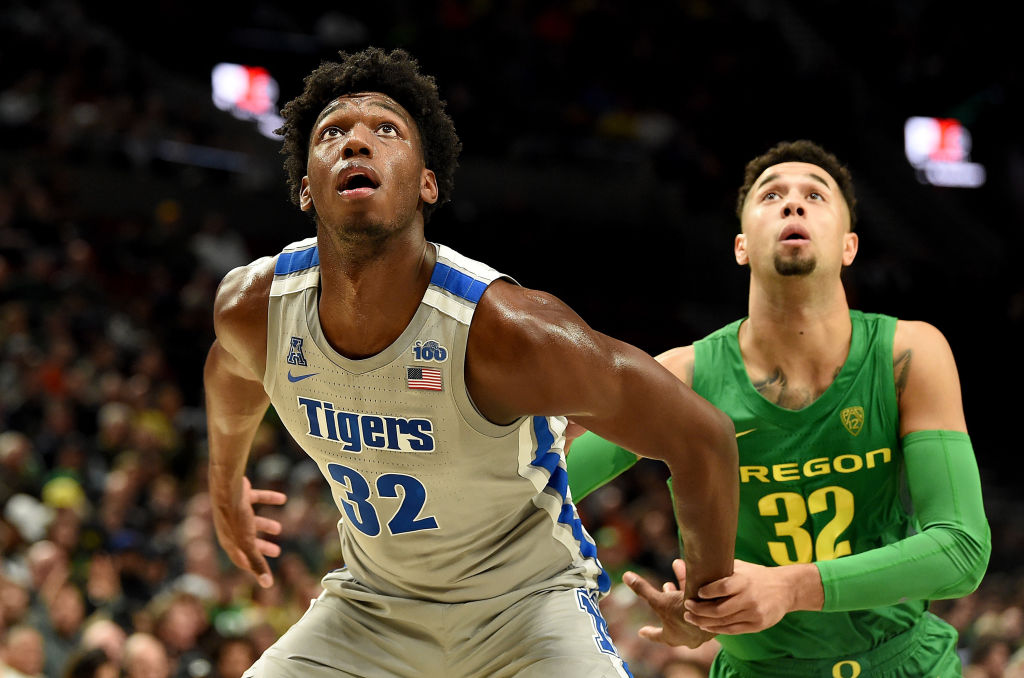 The NCAA has suspended Memphis Tigers big man James Wiseman for 11 games, the organization revealed. The punishment is in response to the supposed recruiting inducements his family received and the games that he suited up for while ineligible.

We wrote about the NCAA’s official eligibility ruling earlier this month, wherein Wiseman was deemed ineligible to play for Memphis due to a favor that Tigers alum Penny Hardaway had done for the Wiseman family back in 2017.

Hardaway was Wiseman’s AAU coach at the time – not the head coach of the Tigers – and helped pay for some of the moving expenses when Wiseman’s family moved to the area.

Fast forward to the 2019-20 NCAA campaign and Hardaway is the head coach of the program and Wiseman, their star center. The NCAA claims that Hardaway qualifies as a booster of the program given that he has donated to the university previously – that would render his contact with Wiseman impermissible.

In response, the University of Memphis filed a temporary restraining order that they figured cleared the way for the big man to play while the legal proceedings unfolded.

Wiseman’s camp initially filed a lawsuit when the NCAA made its declaration. That lawsuit, according to Billy Witz of the New York Times, was dropped by Wiseman’s lawyers when they figured it had become an impediment to a fair resolution with the NCAA.

According to Jeff Goodman of Stadium, Wiseman’s camp intends to appeal the suspension.