This junior class has some serious ballers. 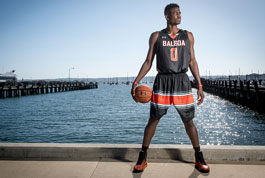 Behind the “super” Class of 2016 is a junior class that also has its share of versatile forwards at the top. And to start the season, last year’s top 2017 prospect DeAndre Ayton remains at the helm of this group despite a relatively quiet summer as he gradually returned from his knee injury during the travel circuit.

Right behind him is Wendell Carter, who enjoyed an impressive run with the Georgia Stars in the prestigious Nike EYBL circuit, where he averaged 12.3 points and 8.1 rebounds before winning the 17U championship after defeating the St. Louis Eagles in thePeach Jam title game.

All in all, this class features a nice mix of inside and outside talent. We’ll update the list twice more throughout the season and expand it to 50 by the spring. 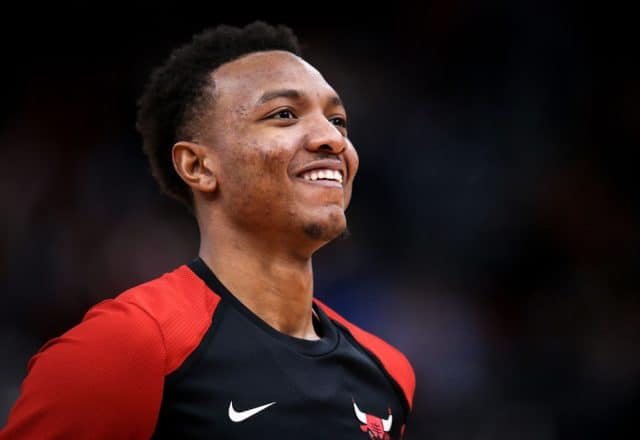