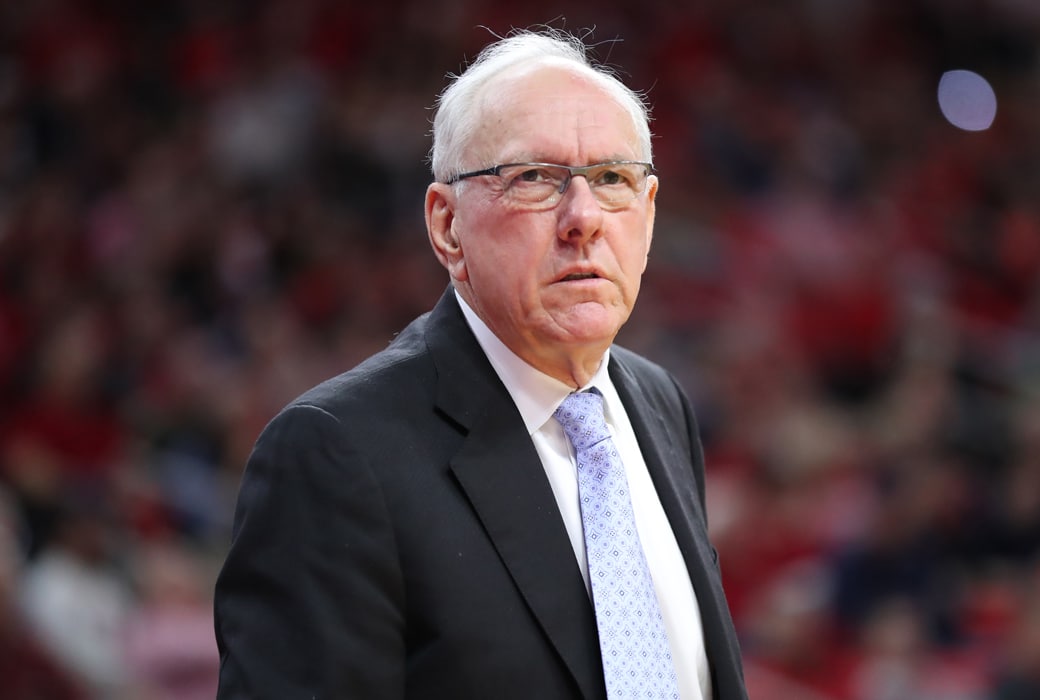 According to Syracuse police, Jim Boeheim struck and killed a man walking on Interstate 690 around midnight on Wednesday.

Authorities say Jorge Jimenez, 51, had gotten out of his vehicle along with four others after crashing into a guardrail near Thompson Road in Syracuse.

“The occupants then exited the vehicle and proceeded to walk on the highway within close proximity to that vehicle,” Syracuse police said in a news release on Thursday morning. “An oncoming vehicle noticed the disabled car and tried avoiding the vehicle, which was in the middle of the road.”

The oncoming vehicle, driven by Boeheim, hit Jimenez as he stood on the side of the road.

“Field sobriety and alco-sensor tests for both drivers were negative for any signs of impairment,” police said, via Syracuse.com. “Reconstruction of the scene will be performed and speeds cannot be determined at this time.

“No Uniformed Traffic Tickets have been issued at this time.”