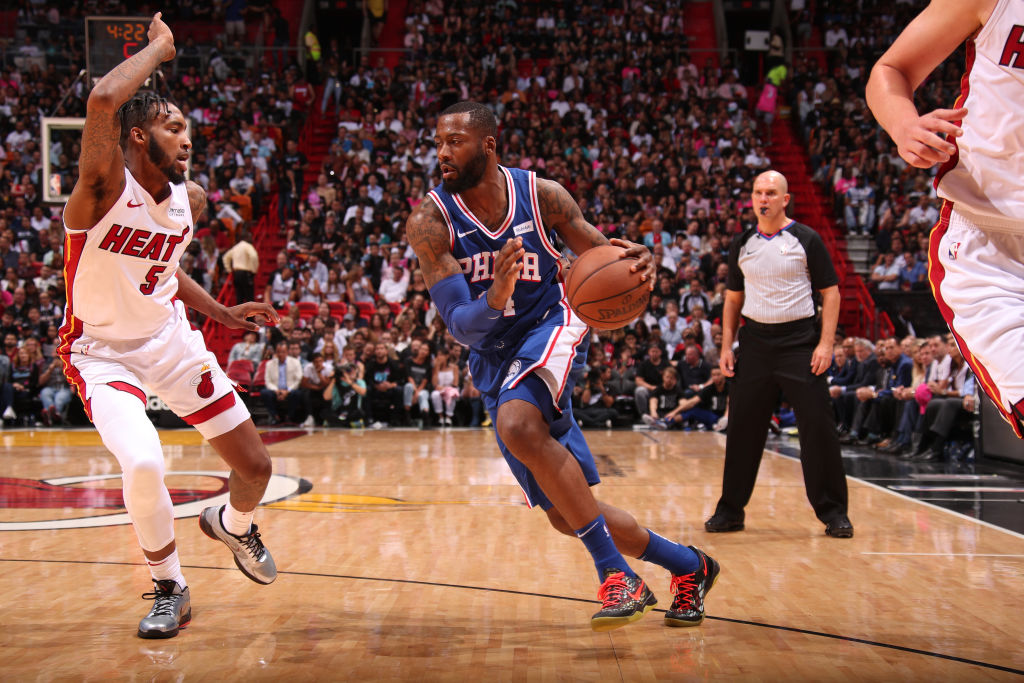 Intent on proving that he’s capable of contributing to an NBA team immediately, Jonathon Simmons will sign a contract with the G League affiliate of the Golden State Warriors.

According to Jabari Young of NBC Sports, Simmons had multiple 10-day offers on the table but opted to join the Santa Cruz Warriors instead. There it’s likely he’ll get more repetitions and more of an opportunity to show that he’s capable of hanging in the big league. He hasn’t played at all in 2019-20.

If Simmons gets back into the league, it wouldn’t be the first time he beat the odds to do it. Simmons’ initially landed in the G League after winning a spot in an open tryout.

From there he went on to serve as a rotation piece with the San Antonio Spurs for two years, ultimately parlaying that into a two-year pact with the Orlando Magic. He was traded to the Philadelphia 76ers in the Markelle Fultz deal last February and logged time with the Sixers in the postseason.

Simmons averaged 13.9 points per game for the Magic during the 2017-18 campaign. While it’s unlikely he’d shoulder that much of a scoring load for any team interested in picking him up this late in the season, he’s a scrappy perimeter defender whose value could be on display in a playoff series. 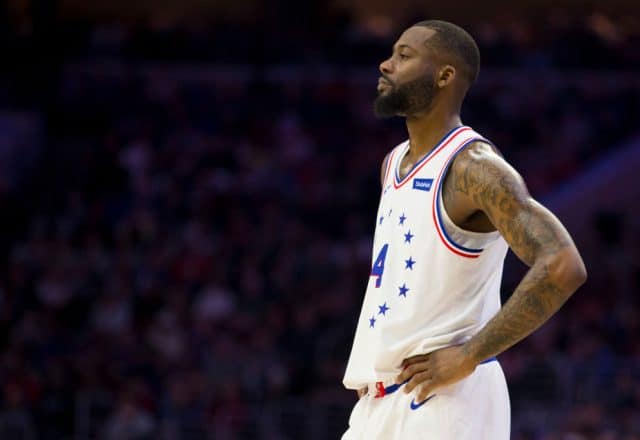 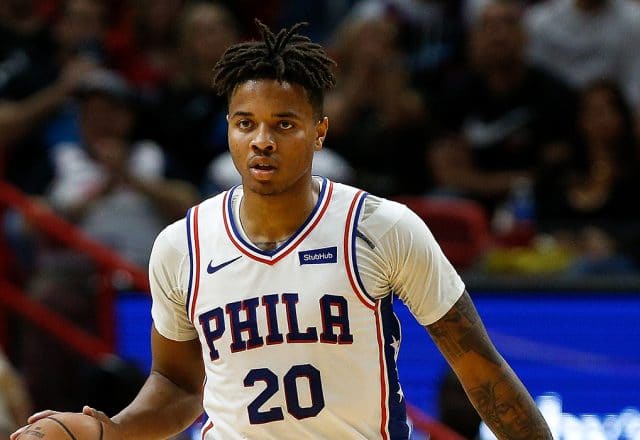 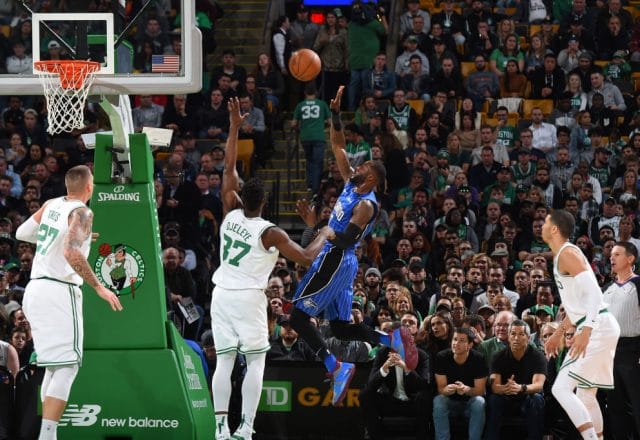 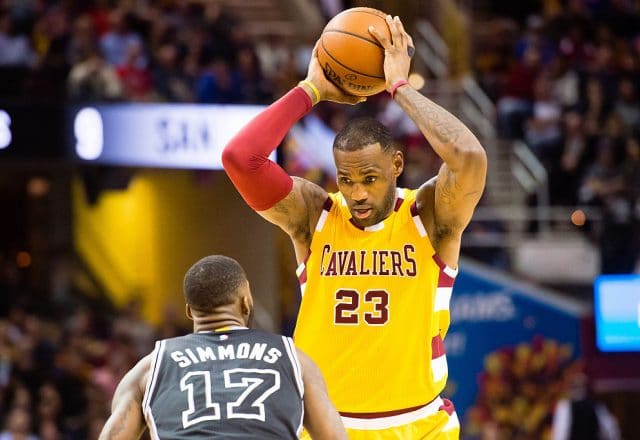 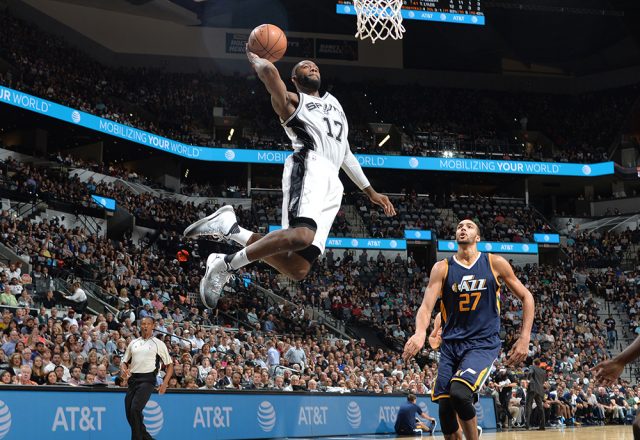