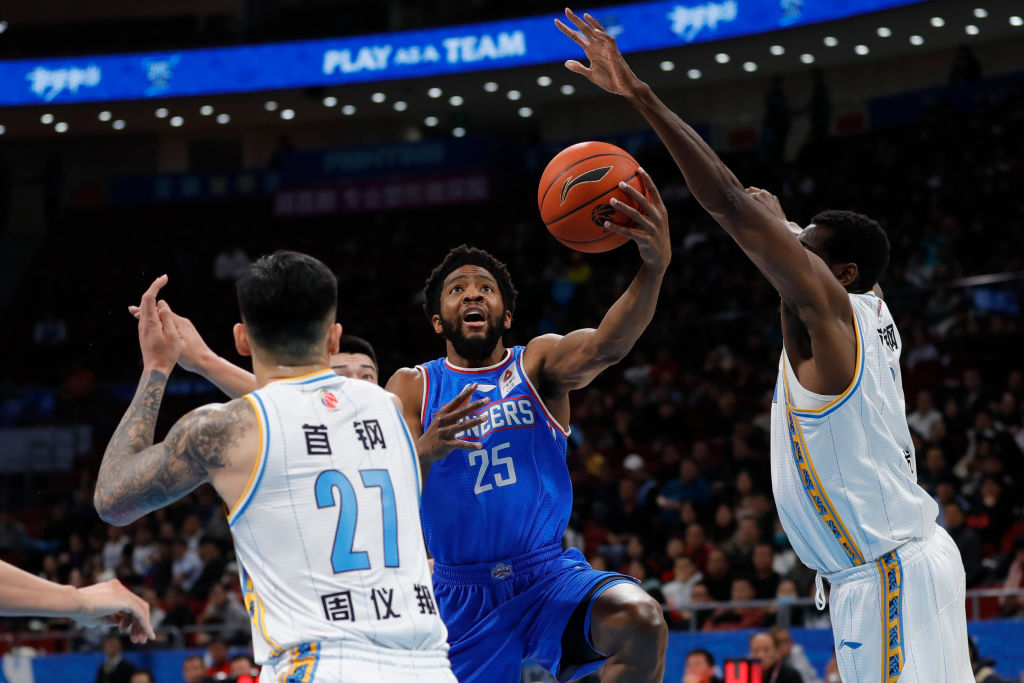 Several former NBA players signed to active contracts with teams in the Chinese Basketball Association are in limbo as the currently stalled league attempts to navigate the ongoing coronavirus outbreak in the area.

ESPN’s Jonathan Givony reports that Chasson Randle, who played 49 games for the Wizards last season, has been blocked from signing two 10-day contracts with NBA teams because of his contract with Tianjin.

Due to the outbreak, the CBA suspended operations after games on January 21st. There have been reports that the CBA intends to resume operations on April 1st but those have not been confirmed by the CBA. Most USA-born players have returned stateside to resume training while they await news on the CBA resuming play.

There are nearly-100 foreign-born players signed to contracts in China, including several former NBA players. For those players to return to the NBA or the NBA G League, they would need to acquire a release from their CBA contract and a letter of clearance from FIBA.

Below is a list of former NBA players currently signed in China:

Many of those players, including Randle and former Pacers guard Lance Stephenson, have expressed interest in returning to the NBA this season.

Playing in the CBA has long been a draw for former NBA players for several reasons. The salaries are general larger than most other overseas leagues, the style of play is conducive to putting up big stat-lines and the season ends in March.

The early end date has allowed players to make an NBA return in time for the stretch run and the NBA playoffs. How the changes in the CBA schedule this season impact players remains an open question. It’s one that several players would like an answer to.