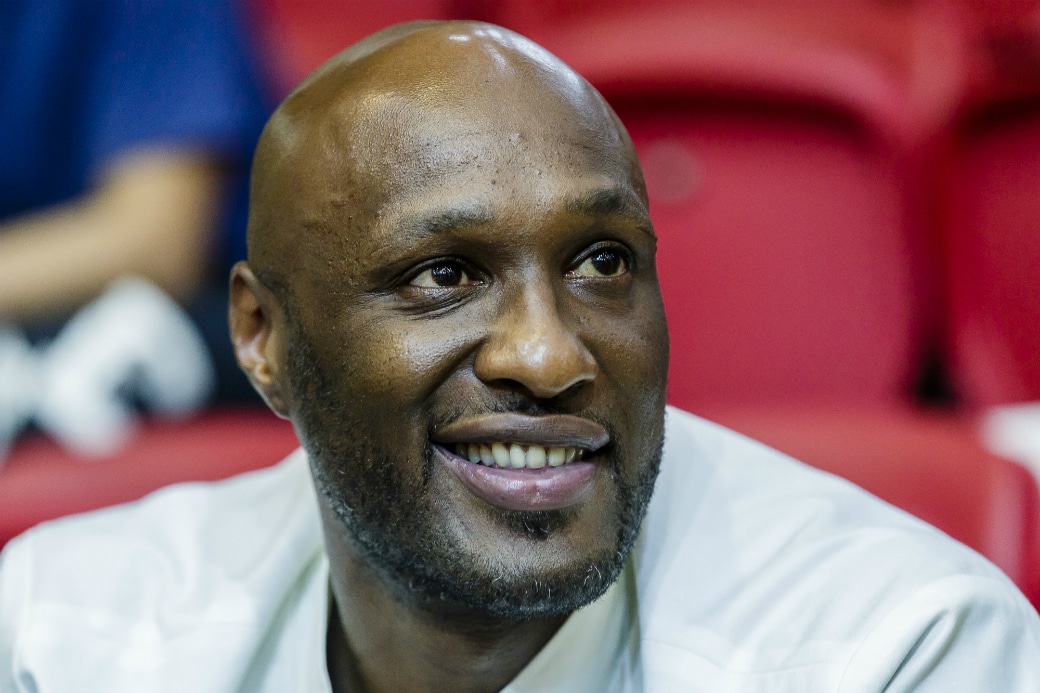 On Thursday, two-time NBA champion Lamar Odom announced on Instagram that he is returning to pro basketball in China. In the post, Odom thanked Stephon Marbury, who won multiple titles in the CBA following his NBA career, for being his “inspiration.”

I have some good news to share with you on this beautiful day from The Netherlands. My heart literally warms up now I can finally share with you all that I’m returning to play Basketball. I will be playing in China ! God is good ! Thanks lord for giving me another chance in life and thank you fans for your the love and support during all those hard years. Never give up on yourself and keep believing that only god can create the miracles you’re hoping for. Basketball and my children have always been the light in my life and this is where my focus is right now. Thank you @mr2rchiang and @iamzoul for believing in me and the opportunity to start over again! Thank you @starburymarbury for being my inspiration 🙏🏿🏆❤️ LETS GOO ! #china #basketball #yes