Patty Mills to Play in Australia During NBA Lockout? 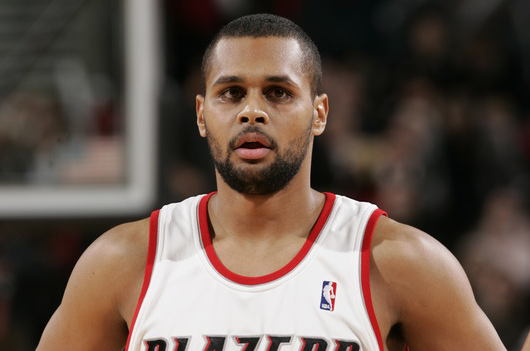 With the NBA lockout in full swing, the League’s marginal players have wisely begun to make moves with their hoops careers.

For Portland Trailblazers’ guard Patty Mills, it could mean once again playing in Australia.

Mills’ agent, however, will likely encourage his client to sign an even more lucrative offer from a European squad, should one fall in his lap.

Adelaide Now reports (h/t I am a GM):

Adelaide coach Marty Clarke confirmed the dynamic point guard, who had a $1.2 million contract pending for a return with the Portland Trail Blazers before the lock-out last week, had talked about the possibility of playing in Australia this season. But Clarke cautioned Mills’ American agent was likely to push him toward the bigger dollars of Europe.

“Patty has gone back to Houston to work out and there’s no doubt he wants to play somewhere (during the lock-out) and he does love Australia,’ Clarke said. ‘Pat is Pat – he’s always bubbly about wanting to do something (in Australia). We have spoken with him but he’ll get offers from Europe and if you’re paying an agent big bucks, you’re going to listen.”

Adelaide coach Marty Clarke is counting on the allure of Patty Mills getting a lot more playing time in Australia than he would in the NBA, and his relationship with the point guard (Clarke used to coach Mills in Australia.)

Ultimately, though, for Patty Mills and all other NBAers, it will come down to where the best possible offer comes from.