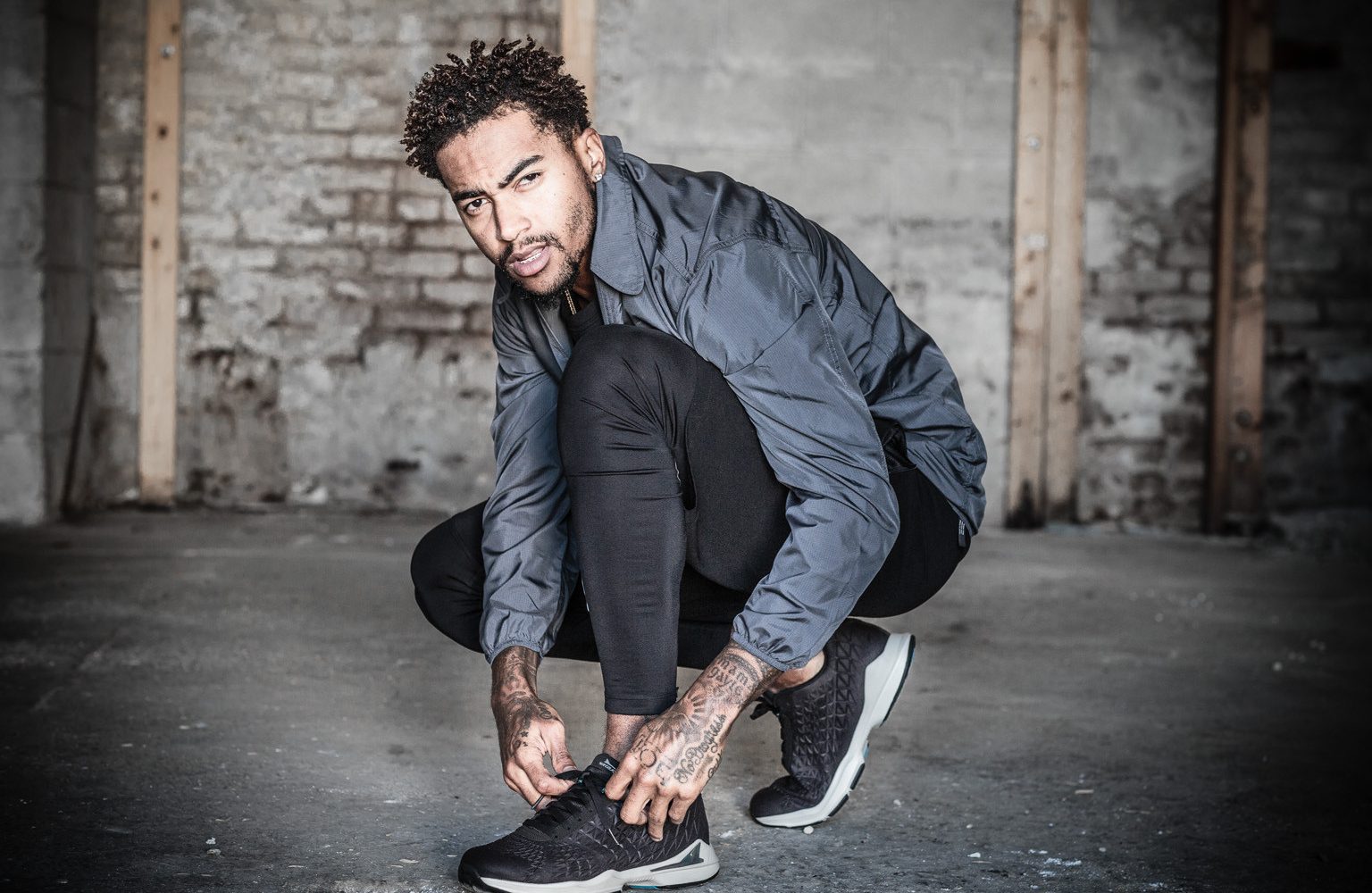 Brandblack has added another dynamic athlete to its roster, with the official announcement this week that Washington Redskins wide receiver DeSean Jackson has signed with the brand. Jackson joins Clippers guard Jamal Crawford as part of the Brandblack team, and the brand says that D-Jax will be its “Face of Training” for apparel and footwear in 2016.

Here’s more, straight from our friends at Brandblack:

BRANDBLACK, one of the latest brands to make its mark in men’s performance sportswear category is proud to announce the newest athlete to sign with the brand, Washington Redskins Wide Receiver, DeSean Jackson. Jackson, a 3-time NFL Pro Bowler will be the face of both BRANDBLACK’s training apparel and footwear. Jackson joins Clippers’ player Jamal Crawford on team BRANDBLACK.

“I’m very excited to be a part of the BRANDBLACK family. Their products are a true crossover of cutting edge street style and high performance sportswear. This isn’t your average brand, it’s for those who like to stand out from the rest. It’s a perfect fit for me and I am excited about my future with this forward thinking company.” DeSean’s lightning speed, and incredible athletic ability paired with his swagger and off the field style make him the perfect fit for BRANDBLACK. “Our mantra is ‘look good winning’. We can’t wait to present the DJX footwear & apparel collections releasing in 2016” says BRANDBLACK founder and lead footwear designer David Raysse.

Raysse designed the “DJX” speed cleat that Jackson will be playing in this season with the Washington Redskins. The “DJX” was inspired by, and designed for DeSean’s incredible speed & quickness off the line. “It’s a mid-cut speed cleat, something no one has done before. We start with high strength thermo-plastic for the cleats. This allows us to create a very strong yet light-weight cleat that allows DeSean to explode off the line and make extreme lateral cuts without losing a step. The upper is a fused ultra light yet super strong composite with parametric molding. The part of the cleat most defenders will be seeing is the BRANDBLACK signature blue sole as DeSean blows past them.” Says Raysse about his designs. 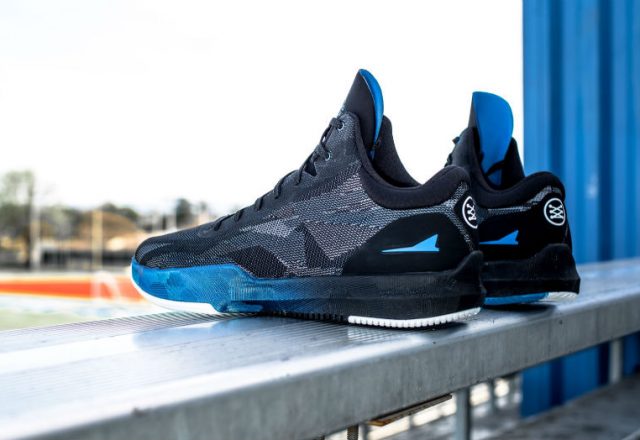 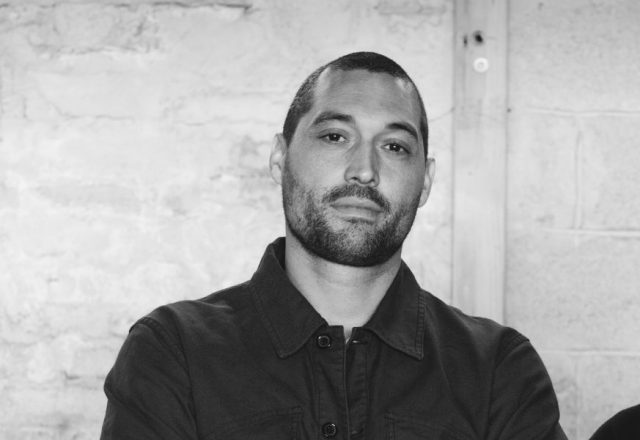 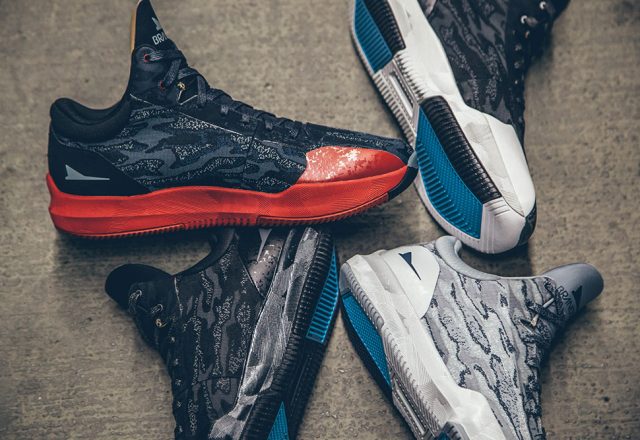 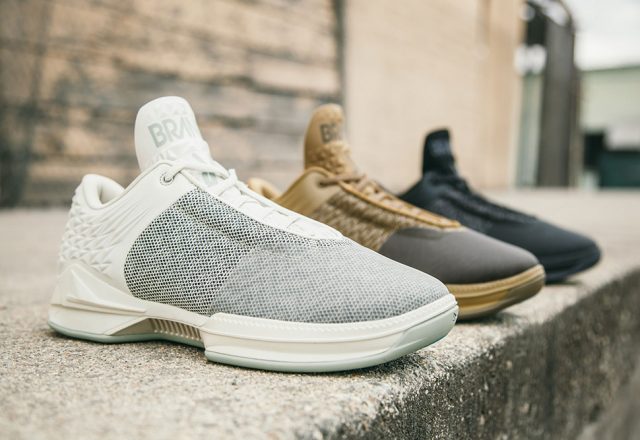 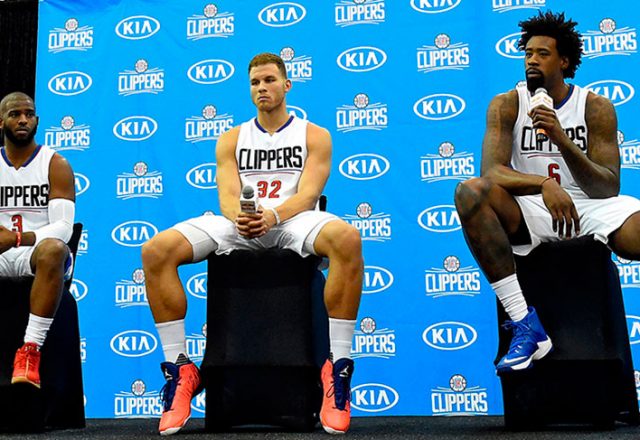 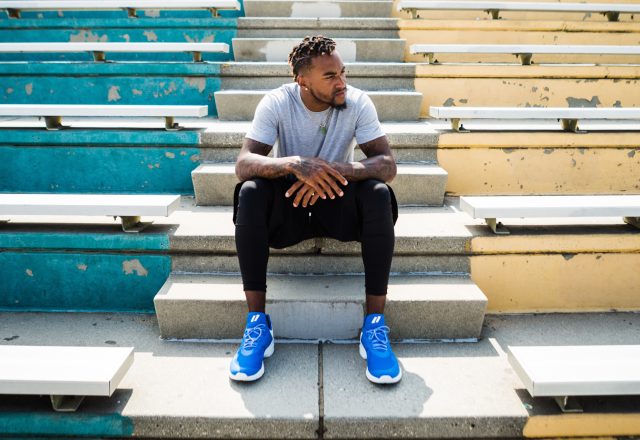