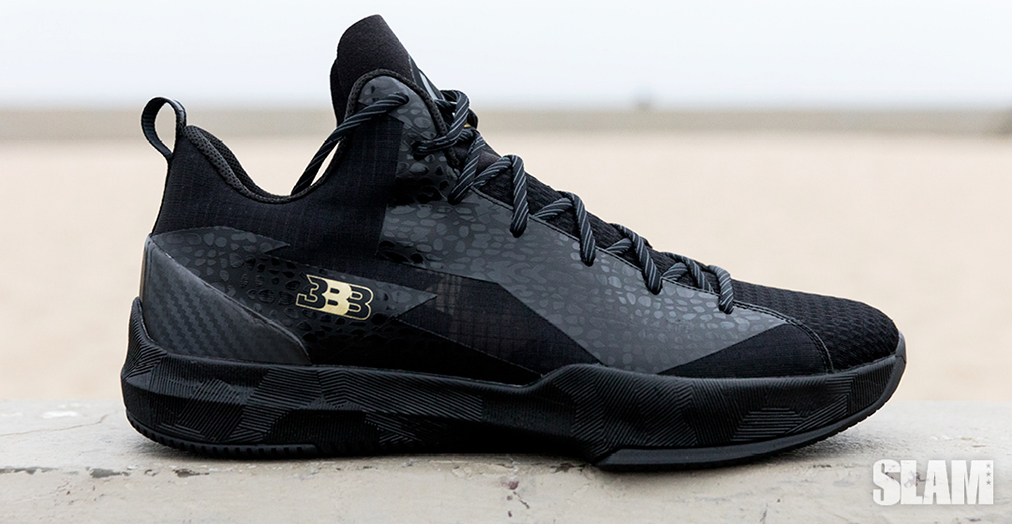 The brand and shoe ended up being as much of a conversation during Summer League in Las Vegas as the actual NBA franchises partaking in the games.

You had the all-day news ticker at the bottom of ESPN’s live feed, which as ridiculous as it sounds, gave the latest information on what sneaker Lonzo Ball wore the previous night and would then update itself hours before his next game. Then there were the social media posts from LeBron James after Zo wore Nike and from James Harden after Zo wore adidas. It quickly became clear that the League and even its biggest superstars were paying attention. 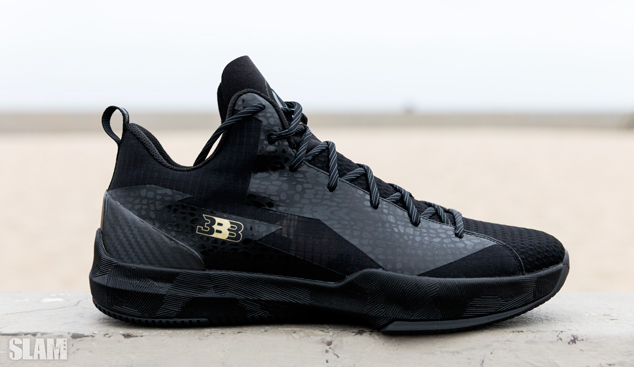 And then of course you had all the speculation regarding what sneakers he’d wear next and the debates about how much of it was calculated and part of a larger marketing plan.

While Summer League was supposed to be simply offer a slight glimpse of what a young player could bring to the NBA, for Lonzo Ball and Big Baller Brand, it ended up being much more.

It brought into center stage just how fascinated people had become with Zo’s unprecedented decision to go the independent route and rock his family’s brand on the court. 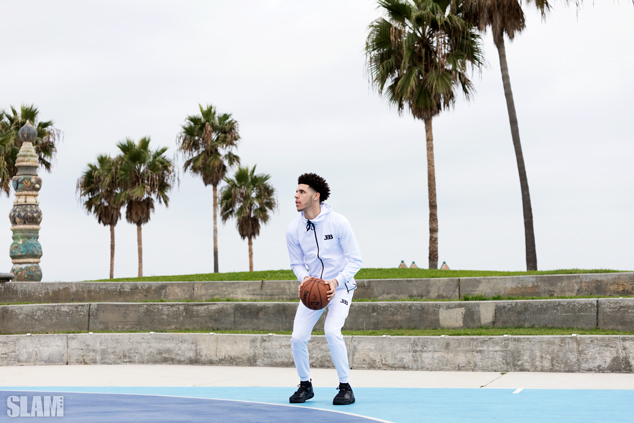 After wearing the ZO2 Prime by Big Baller Brand during the first two games of Summer League, the Lakers rookie began wearing other brands for the remainder of his time in Vegas. Fans, as expected, wondered why.

With Lonzo having not worn the ZO2s since Game 2 of Summer League (July 8), the speculation carried over into August. But with training camp now just a handful of days away, the No. 2 overall pick is officially putting any remaining rumors to rest.

In the video above, he reveals a complete redesign of the original ZO2 Prime silhouette while touting it “the lightest basketball shoe ever made.” 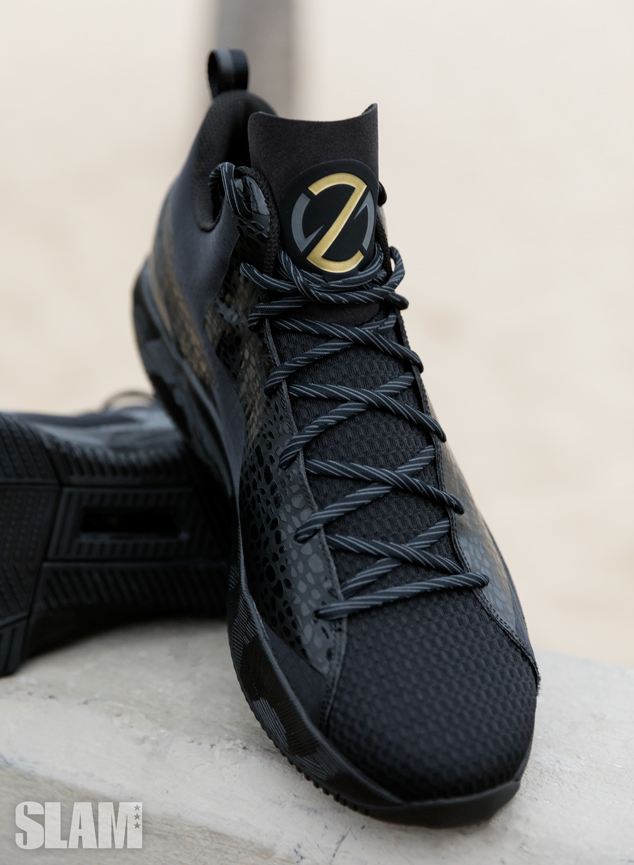 Keeping fans on their toes and taking unexpected turns has seemingly become a staple of the BBB team’s strategy. From the rollout of Zo’s and LaMelo’s signatures, to Zo wearing random other brands out of the blue in Vegas, the brand has thrived on these kinds of sharp turns.

And so as surprising as the cancellation (and replacement) of the original ZO2 Prime silhouette may be to some, in retrospect, a change of plans on the design of the sneaker shouldn’t come as a total shock. 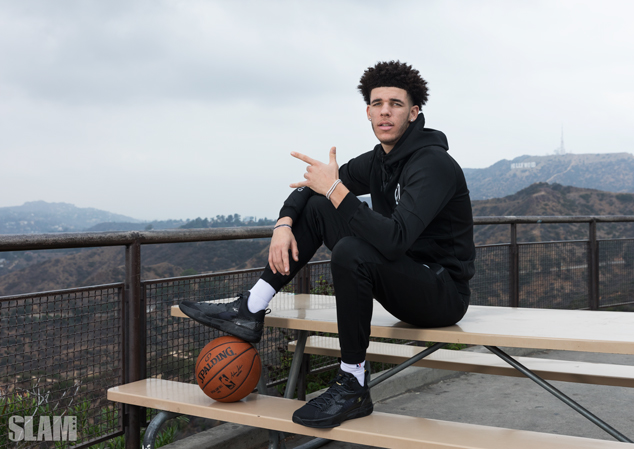 The shoe itself features a carbon fiber heel cap, while the upper has a three-texture combination— haptic 3D printing in the high abrasion areas, monofilament rip-stop mesh that originate from the “America’s Cup” racing yachts, and a semi-sock construction fabric that leads in to the tongue to provide support and a snug fit.

The outsole is touted as featuring the “newest revolutionary foam” with “40 percent more rebound than standard EVA.”

Pre-orders for the new ZO2 Prime commence today, with the four other colorways expected to be rolled out within the next few weeks.

Lonzo has been weartesting the sneakers since late July and has been making final modifications for the past two months.

The Lakers first preseason game is now nine days away. Expect to see this BBB ZO2 silhouette make its NBA debut then. 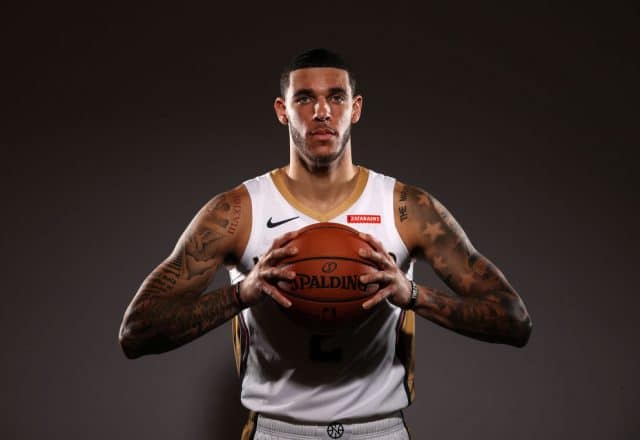