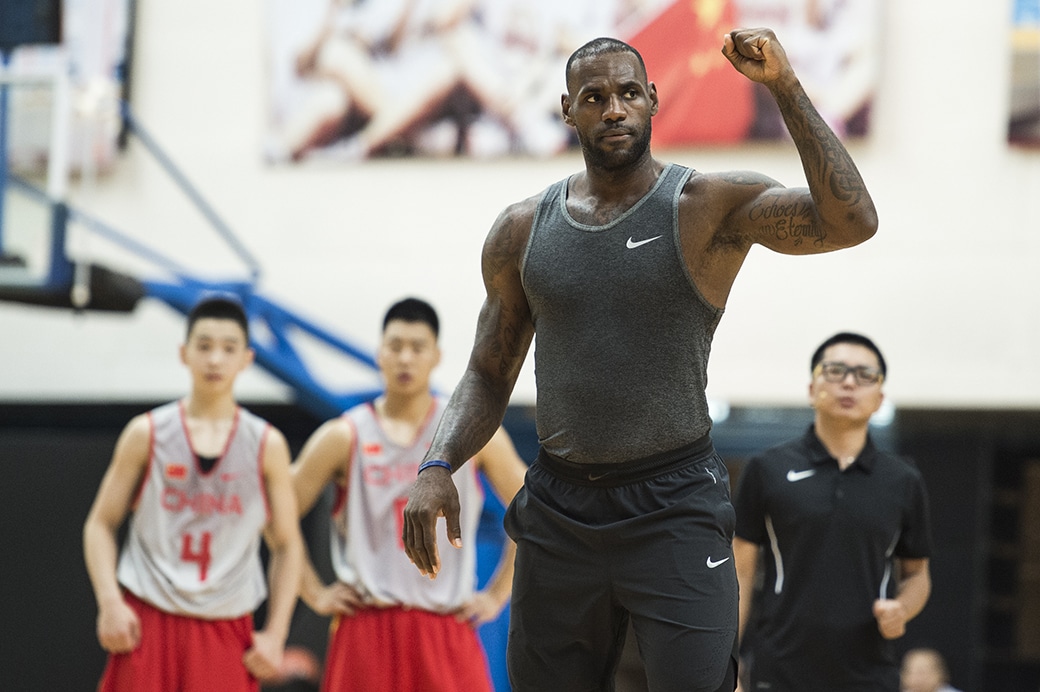 The Nike LeBron 15 continues to evolve. Besides the on-court edition that LeBron James and others have played in throughout this season, Kith created their own remixed versions of the Nike LeBron 15. And when the Swoosh recently announced that a select few colorways of the King’s PEs would be releasing, they teased several colorways that were inspired by classic Nike sneakers.

Today we get our first look at the “Primetime” Nike LeBron 15. LeBron’s showing love to Deion Sanders and his famous Nike Air Diamond Turf sneaker with this updated model. 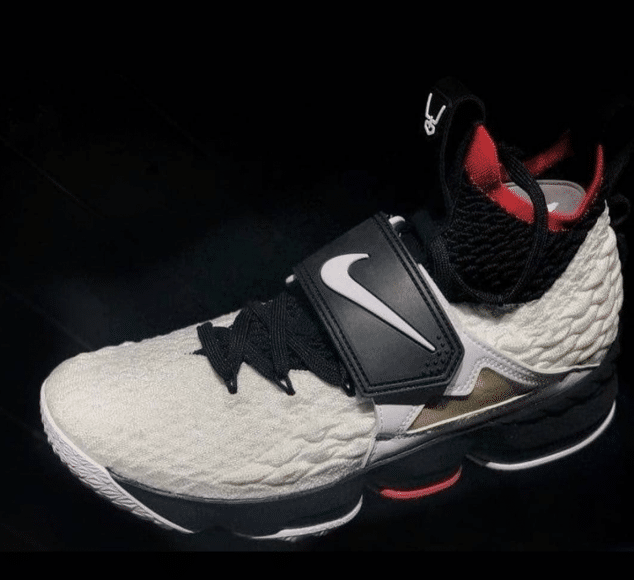 While maintaining the outsole and most of the LeBron 15’s upper, the “Primetime” version includes the Air Diamond Turf’s midfoot strap. It’s also dressed in Sanders’ OG colorway.

There’s no release date on the “Primetime” Nike LeBron 15. Keep it locked for more updates.