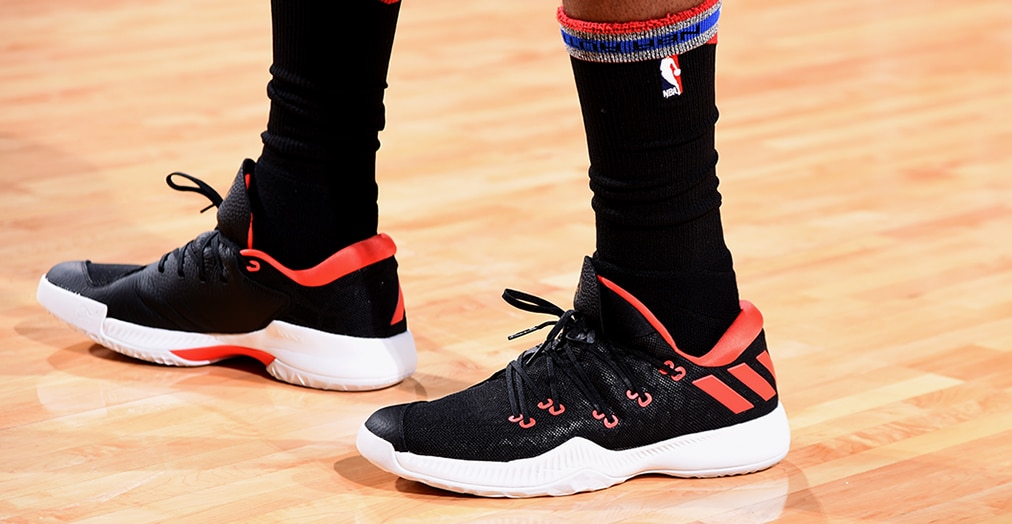 When the adidas Harden BTE first popped up in July, there wasn’t any specific tech info being offered. We eventually found out that the sneaker will retail for $115 at some point and that it combines leather, mesh and a BOUNCE outsole.

We asked James Harden about the sneaker during an interview in September, but he was expectedly mum about it, saying he couldn’t give us a release date, only offering:

But just know that it’s gonna be some heat. Everything that we’re putting out is a different wave. Be ready for it.

Harden finally brought the BTE to court, rocking a new colorway of the sneaker in last night’s win against the Hornets. 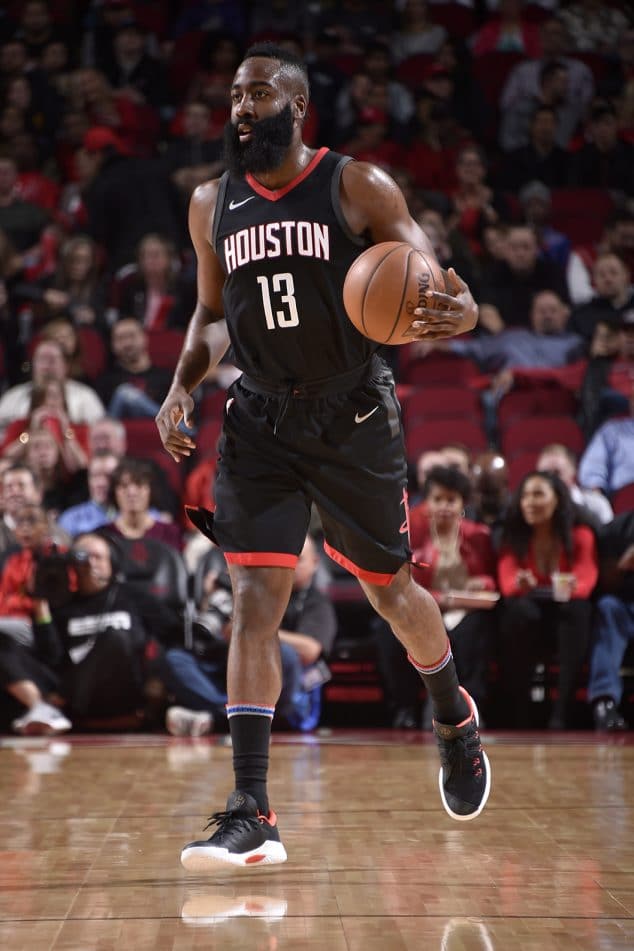 Harden had a light 21 points and 8 assists while wearing the BTE. Stay tuned for more info on the upcoming adidas Harden BTE. 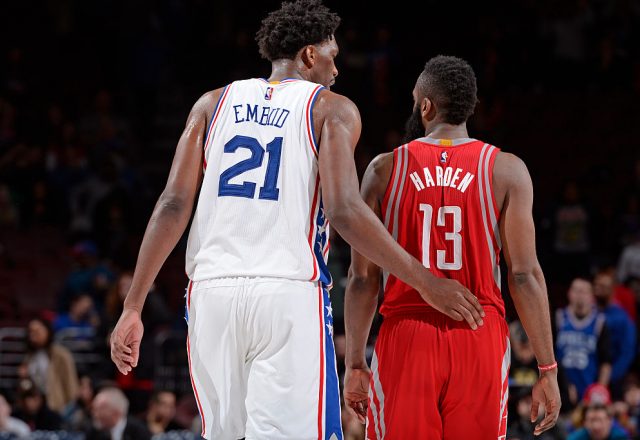