The Live 18 cover star shares his favorite parts of the upcoming video game and what it's like being part of the best pickup run of the summer. 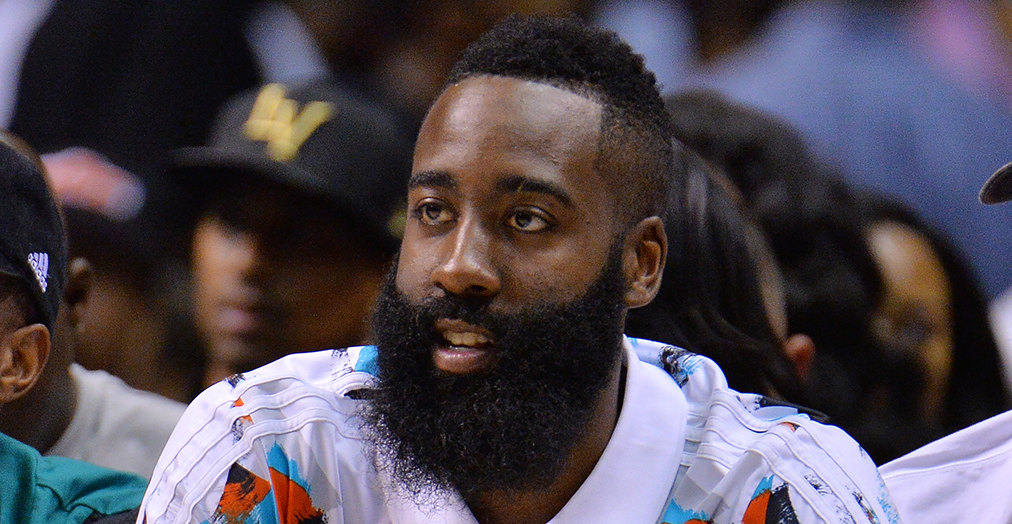 The release of NBA Live 18 is only three days away and the game’s cover star, James Harden, is deservedly hype. The Beard, who says he’s an avid gamer, is about to cap off his busy summer by being the face of a marquee video game series.

Harden’s been all over this summer, from Los Angeles to New York to Paris to China. Besides putting in his work in the gym, the 28-year-old has been spending time at fashion shows, sneaker events and concerts. And he’s been helping out Houston’s recovery from Hurricane Harvey.

We caught up with Harden to talk about the game and to get the inside scoop on being part of the best pickup run of the summer.

SLAM: You hooped at Lifetime in NYC yesterday. Is that the best pickup basketball run you’ve ever played in?

JH: Nah. It was pretty good, though.

SLAM: We’ve seen so many pictures and videos of those runs all throughout the summer. Was it everything that you thought it would be?

JH: Yeah, when you’ve got that much talent in the gym, anything is possible. It was just good, very, very solid runs. It wasn’t watered-down, it wasn’t sloppy. It was the perfect time. Guys got really good work in, just preparing for training camp and preseason.

Melo, CP3 and Harden running on the same team? 🤔 (via @cbrickley603) pic.twitter.com/NY4emE6myz

SLAM: So what was the best pickup run you ever played in? Was it the 2011 lockout summer?

SLAM: What comes to mind when you think back on that summer?

Yesterday was my first time playing at Lifetime. There was a lot of quality, quality talent. A mixture of everything. You don’t really get that often in the summertime. Yesterday was a pretty dope vibe in the gym.

James Harden: The One. It’s a new feature in the game. Something new that hasn’t been done on Live before. It’s taking it to another level.

SLAM: You’ve actually kinda lived through The One in your real life. Have you had a chance to get a deep run with it in the game?

JH: Not yet. I will be. It’s something that I can relate to. It actually is me. It’d be dope to see what that actually feels like in a video game. And then you have other people that get an opportunity to see how I live.

SLAM: Do guys on the squad play a lot of video games? Is there one teammate that you always beat?

JH: I play Trevor [Ariza] in FIFA. But we don’t have a lot of gamers on our team. I’m definitely a gamer, though. I play video games probably every day. It’s something that I enjoy doing, something that takes my mind off anything that I’m dealing with.

SLAM: So your big three is Madden, FIFA and Live?

SLAM: What does it feel like to jump into those mocap suits?

JH: Man, it’s different. I’ve never done it before. It makes you feel good just because it’s something that you’ve been doing since you were a kid. You’ve got an opportunity to actually be a part of it. It’s definitely exciting. I was like a little kid in a candy store.

SLAM: What’s the hidden gem in Live 18, something that people aren’t talking about yet?

SLAM: For people who haven’t been able to make it out to the Drew, what’s the atmosphere like in the gym?

JH: It’s a show. It’s definitely an experience, especially for people who don’t get an opportunity to go to NBA games. You’ve got so many NBA guys going in to the Drew. I’ve been playing in it for ten years-plus now. It just gets better every single year, from the talent to the atmosphere to just the whole experience.

SLAM: You’ve got the Harden BTE coming at some point soon. Can you give us any hint of a release date?

JH: Nah, I can’t give you that (laughs). But just know that it’s gonna be some heat. Everything that we’re putting out is a different wave. Be ready for it. 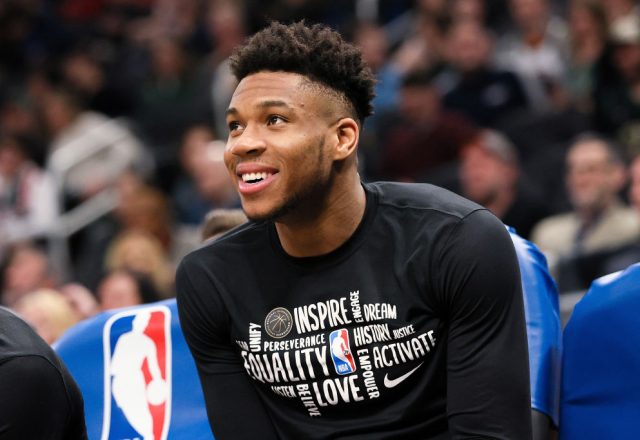