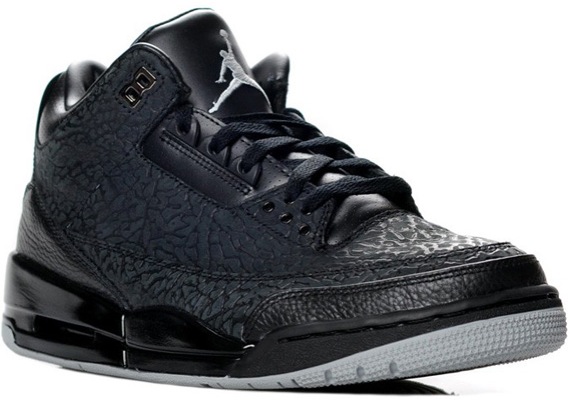 A new twist on a Jordan classic has been making some noise this week. The Jordan III “Black Flip” is named such thanks to its inverse rendering of the original 3s, swapping black tumbled leather for elephant print, and vice versa. From SneakerNews:

The first Air Jordan III ‘Flip’ got its name from switching the distribution of tumbled leather and Elephant print, but what happens when you go meta and change the script again?  The ‘Black Flip’ Air Jordan 3 doesn’t reverse its black sections to everywhere else on the shoe, but rather opts for a tonally dark take on the 2007 design that remains to this day one of the boldest Air Jordan Legacy releases.

The black-on-black with a hint of metallic silver is a subtle, strong colorway that embodies the spirit of the originals without destroying it with over-the-top new-school design. So far, details surrounding its much-hyped release are still non-existent, but rapper Fabolous rocked a pair during a Las Vegas performance earlier in the week, and if you want an advance pair, OSneaker.com is retailing an exclusive pair for $310. Peep the recently released photos above. 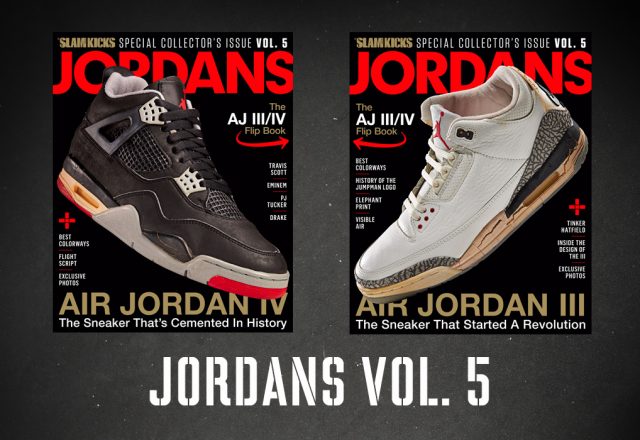 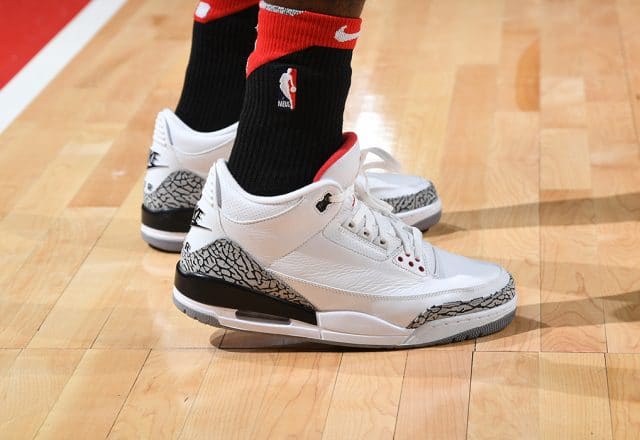 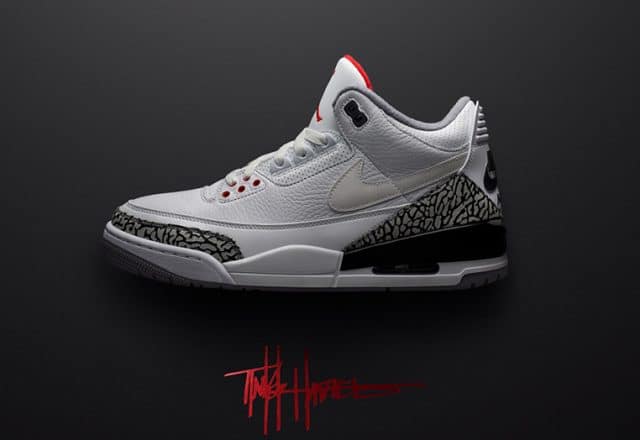 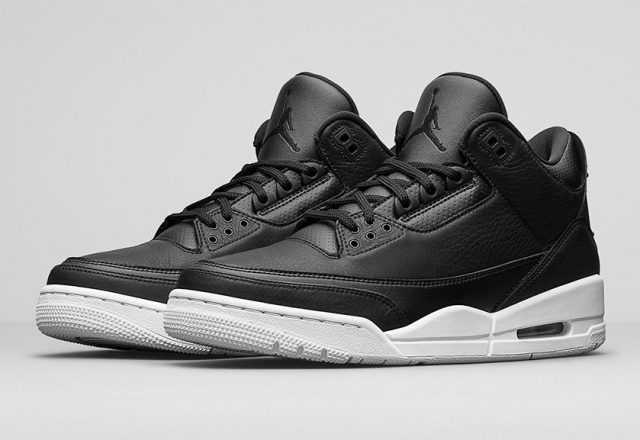 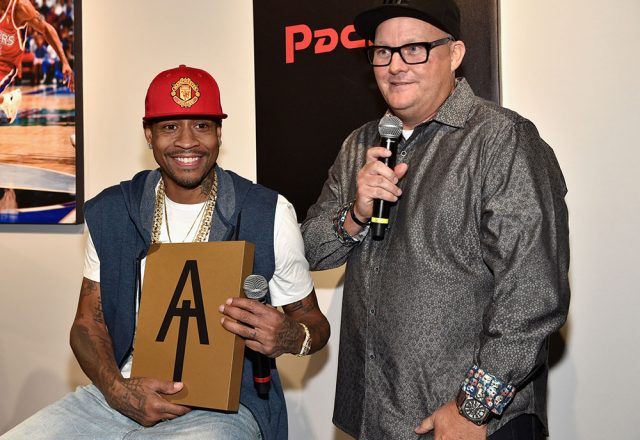 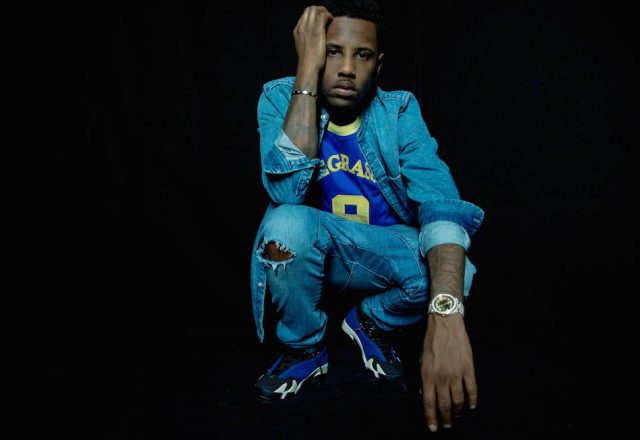