Though he was only 11 years old by the end of the decade, Mack Wilds embodies the 1990s both in his craft and in his day-to-day. In his budding music career, Wilds has collaborated with golden-era New York hip-hop legends Busta Rhymes and Mobb Deep. He’s starring in VH1’s upcoming original movie The Breaks, which tells the story of three friends looking to make their mark on the music industry in the summer of 1990.

The Staten Island native says he’s one of the biggest Knicks fans apart from Spike Lee, and he vividly remembers going to his aunt’s house to watch Patrick Ewing and John Starks-era NYK while he “hoped and prayed for some kind of win.”

While he shows unwavering love for his hometown Knicks, Wilds—like all true hoop heads—appreciates all the great players from around the League. As a youngster, he watched Jordan at the peak of his powers. Now, the 26-year-old is a fan of high-impact guys like LeBron, Kyrie Irving and Steph Curry.

“People like that have such a tenacity, and they know exactly their strong points,” Wilds says. “They know their weapon through and through. It’s amazing.”

But no player captured Wilds’ attention quite like Allen Iverson during his ankle-breaking days with the Sixers. “I don’t think there’s been somebody like Iverson in a long time…There’s definitely been players that have come through and changed the game up a little bit, but Iverson, pound-for-pound is probably one of the best,” he says.

It only makes sense that Wilds would team up with Reebok for the release of the black/white Iverson Question Low (roll through the photos above to get a closer look), available exclusively at Finish Line for $110. He considers Reebok family, and when the brand approached him about the campaign, he “had to jump at it.” Wilds fondly remembers working at his dad’s barbershop as a kid and saving up to cop his favorite player’s kicks at the now-defunct Training Camp store on Sixth Avenue. “Of course, you had the Jordans and the Barkleys and the Pennys and everything—but when Iverson came out with a joint, it was like, if you didn’t have these in the hood…I remember that being one of my first sneakers,” he said. “It was an amazing feeling and an amazing moment.”

Most of the time, what makes for truly special footwear is the player behind the sneaker. Wilds’ favorite Iverson moment took place in Game 1 of the 2001 NBA Finals. Iverson, with the Lakers’ Tyronn Lue defending him on the wing, dribbled once toward the baseline, created space with a through-the-legs step-back, and cashed a jumper one foot inside the three-point line.

What AI did next is part of what makes him a legend: after leaving his opponent in the dust in front of his own bench, the Answer mean-mugged and stepped over Lue like a predator disposing of a fresh kill.

“You don’t see anybody embarrass someone to that extent,” Wilds says. “The step-over was like ‘Get out of here, little boy!”

Growing up, Wilds idolized No. 3, but he says he never really had the in-your-face mentality necessary for any aspiring ballplayer. “I feel like basketball is one of those sports where you gotta be able to get in a guy’s face and be like, ‘Man, I will eat you alive,” he says. “I would let all my friends and my heroes play the game, and I would live vicariously through them.” Instead, Wilds latched on to football, where he was a standout at Michael J. Petrides School in Staten Island.

After playing major roles in TV shows like The Wire and 90210 and releasing his debut album “New York: A Love Story” in 2013, Wilds is ready for the next chapter in his career. Right now, he’s busy working on new tracks, music videos and movie scripts. “I’m in a really dope creative space right now. You’re gonna see a lot going forward,” he says.

There’s been ‘90s nostalgia in many popular sectors of society the past few years, from the hip-hop world to the movie industry to the fashion business. And frankly, some of it seems contrived, or sometimes, even downright corny. But with Wilds, his love and appreciation for that decade is completely genuine. He grew up watching Ewing and Jordan and listening to Jay-Z and Biggie and Public Enemy and NWA—so it’s natural that Wilds would carry some of that ‘90s feel with him in any venture he tackles.

“There’s so many people that came together to make the ‘90s what it was. It felt like they knew they were changing the world at such a young age,” he says. “It felt like they took destiny into their own hands and didn’t let anybody tell ‘em to stick to the status quo. It was a definite sense of ‘We don’t give a fuck, and this is how we feel.’”

Want to win a trip to Canton, MA and Reebok HQ to design your own Question Low? Enter this contest at Finish Line right now. 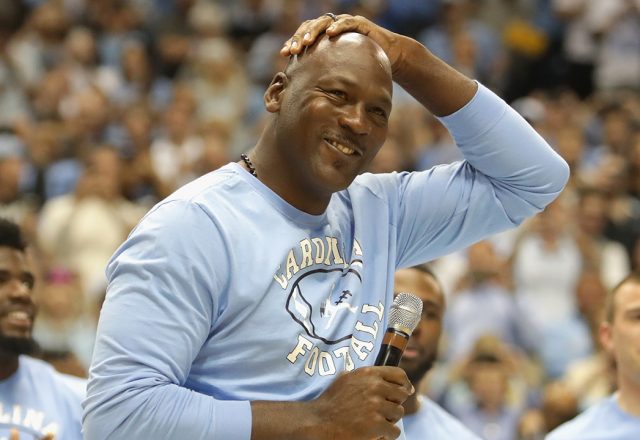 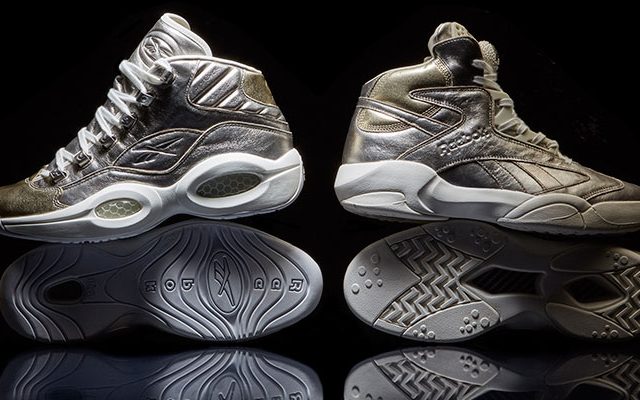 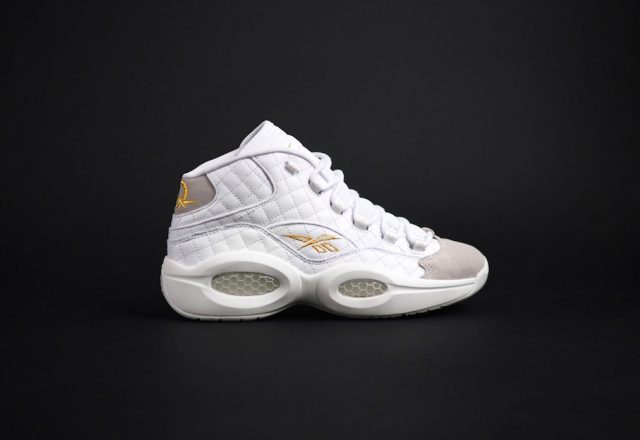 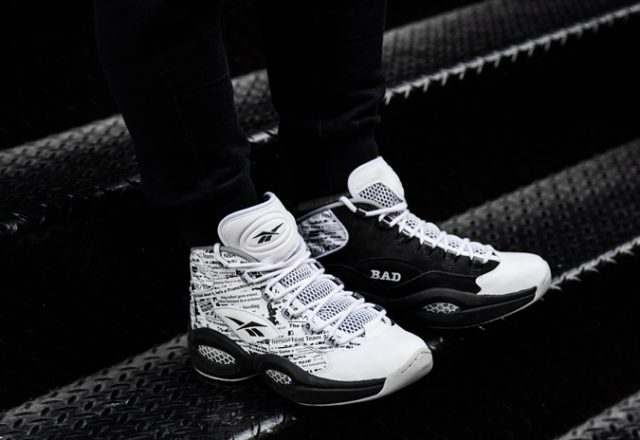 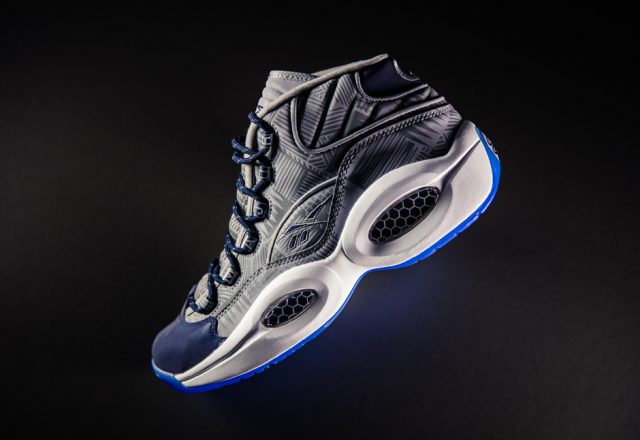