After the Warriors made quick work of the Cavaliers in the Finals, the narrative surrounding the NBA has progressively shifted to the 2018 Draft.

But for NBA teams, however, tonight is the culmination of years of preparation. Scouts, analytics experts, general managers, owners and other front office personnel have gathered in war rooms as commissioner Adam Silver calls the names of the latest inductees into the NBA family.

Through watching countless hours of game film, conducting extensive interviews, and holding a myriad of individual workouts, teams have assembled detailed profiles on each prospect—hoping to select a franchise-altering talent. 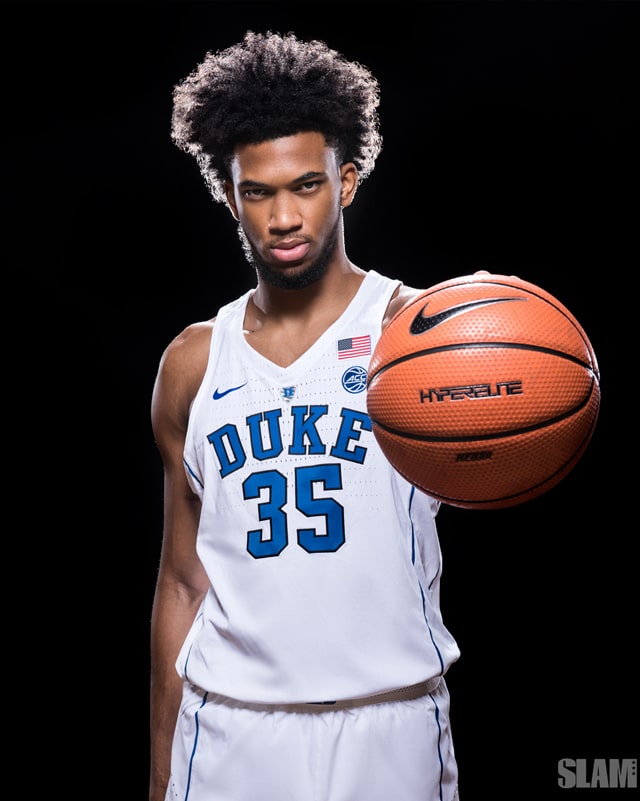 Tonight, future 15-year veterans, NBA All-Stars, and perhaps even a couple Hall of Famers, will cross the stage at Brooklyn’s Barclays Center. These players will help shape the NBA landscape for years to come.

Let us know which team had the best draft in the comments!

DeAndre Ayton: Opponents Are ‘Playing Harder and With a Chip On Their Shoulders’ Against the Suns