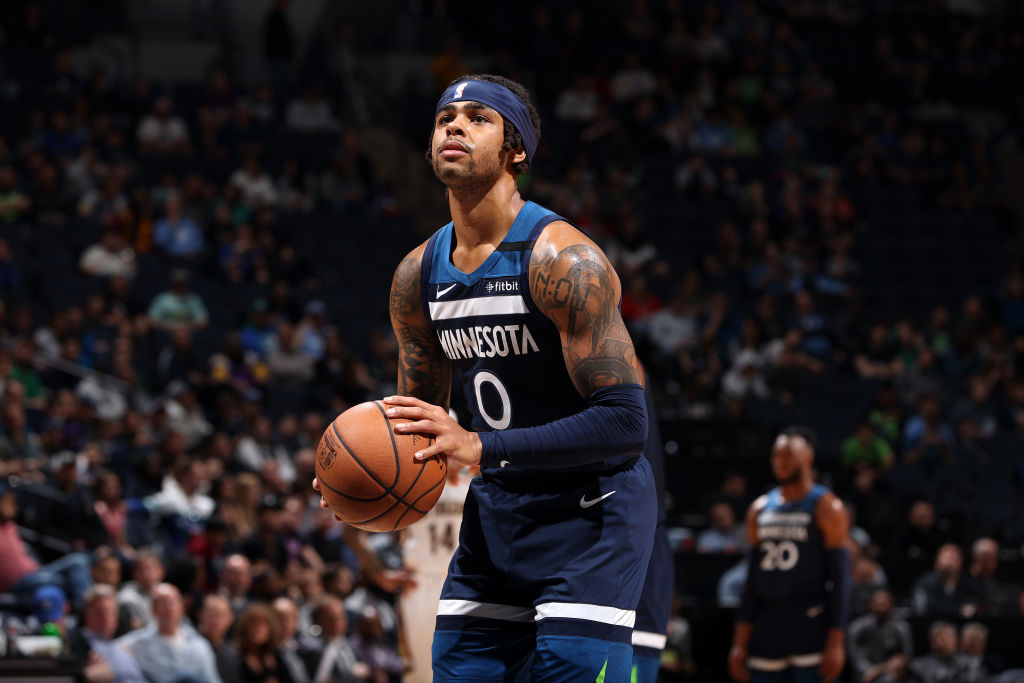 The 2020 NBA Draft lottery will be conducted virtually but that won’t stop each of the 14 hopeful teams from nominating an individual from their organization to represent the franchise.

We’ve seen Jami Gertz, the Atlanta Hawks owner and former matriarch of early aughts family sitcom Still Standing, grace the dais, not to mention undisputed WNBA royalty in the form of 2004 Phoenix Suns rep, Diana Taurasi, then a rookie with the Mercury.

Often, teams wills submit a member of the front office or a particular player from the roster but there are no guidelines as to who teams can submit for the symbolic role.

For a reminder of what’s at stake in this year’s lottery, we’ve rounded up the big boards of some of the web’s foremost NBA draft authorities.

The deadline for submitting representatives for this year’s event, which will unfold Thursday, Aug. 20, is today. We’ve tracked down the submissions that have been made public.