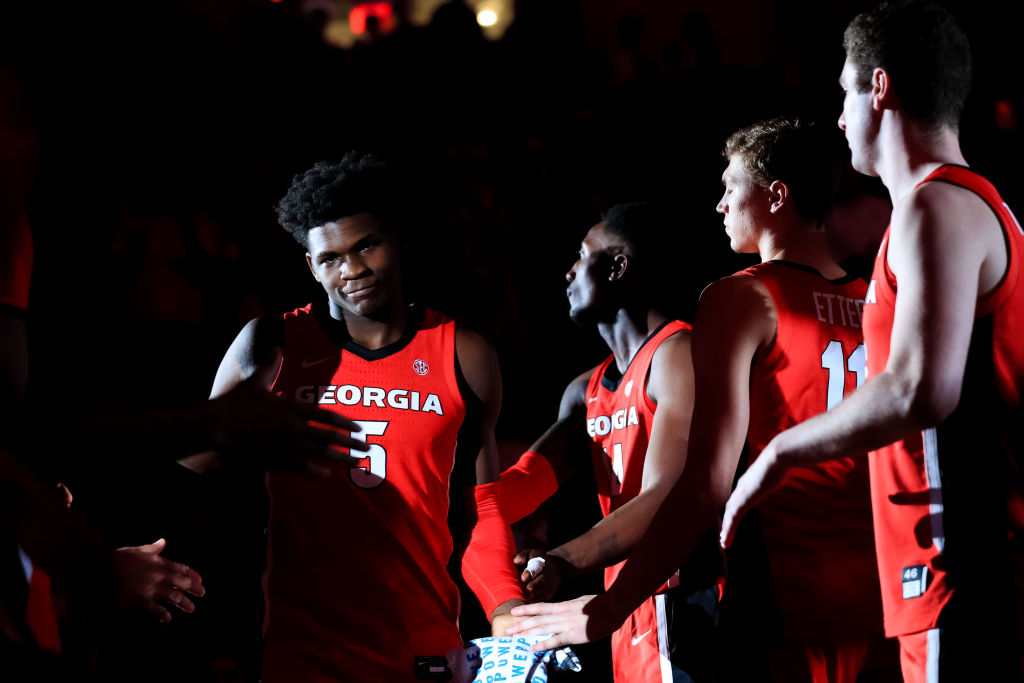 The 2020 NBA Draft lottery will take place later today, allowing one of the league’s 14 non-playoff clubs the opportunity to potentially reverse their fortunes with the first crack at the top eligible prospects.

This year’s lottery winner, unlike in years past, will have to choose between several worthy candidates for the top pick. With added malleability at the top of the draft, however, comes added pressure, as history has its way of remembering when teams miss big on franchise altering talent.

While the race for the top spot on big boards has been close all season, Georgia shooting guard Anthony Edwards has surfaced at the top of most draft experts’ lists on the day of the lottery.

There’s no guarantee that whichever team comes out victorious in the lottery will make him their new franchise cornerstone but his upside is more than enough to excite organizations eager for an injection of youth and potential.

Ex-Memphis product James Wiseman is a plausible candidate to get picked first overall, as is LaMelo Ball after spending part of the 2019-20 campaign playing professionally in Australia.

Those three occupy the top three spots on most draft experts’ big boards but they’re not the only options for teams looking to the draft for help. Kevin O’Connor of The Ringer, for example, has long been beating the drum of French export Killian Hayes and other prospects like Dayton’s Obi Toppin and USC’s Onyeka Okongwu have flirted with the spotlight.

We’ve rounded up mock drafts from some of the league’s foremost draft authorities so you can get a sense of what teams around the league have at stake when the virtual ping pong balls drop later today.

This aggregate mock draft pulls the latest updates from ESPN, The Athletic, Tankathon, The Ringer and NBADraft.net. These are pre-lottery mock drafts which essentially means that they take on the form of big boards more than any reasonable predictions.