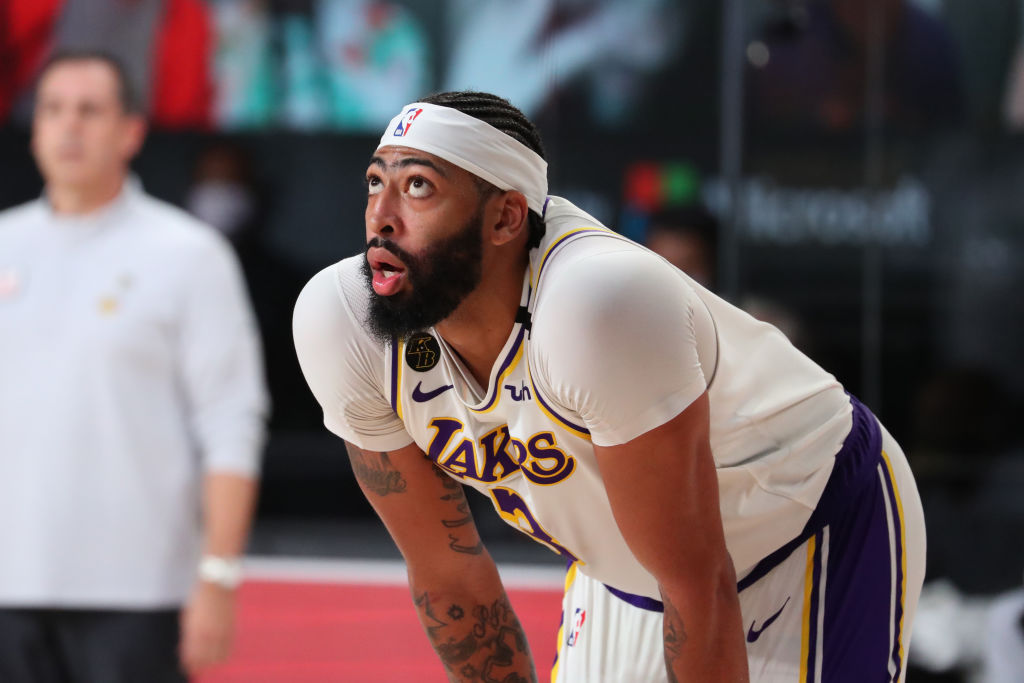 The NBA’s goal is to play a standard 82-game season next year, no small feat considering the impact that the coronavirus pandemic has had on the league and the world thus far in 2020.

Just last month, we summarized the known possibilities for the 2020-21 campaign but updates released since then provide further clarity (though little certainty).

NBA commissioner Adam Silver spoke of the league’s goal of playing a full 82-game campaign with CNN’s Bob Costas on Tuesday. The mere fact that the league is, for now at least, hoping to log a traditional length campaign is significant.

Given that the start date will likely fall in 2021 and not October of 2020, squeezing an entire season and postseason would either involve drastically tightening the schedule or bumping the end date back into the summer of 2021.

The league has made a concerted effort to spread out the season over the past few years, desperate to cut back on scheduled back-to-backs for the sake of player health, but circumstances could give them little choice but to revert course slightly.

The CNN interview provides further insight into what the forthcoming campaign could look like. Silver notes that the earliest they could start would be Dec. 25 but more recently it looks lightly that the start date would fall in January.

Silver also spoke of a particular interest in the progress of rapid testing, citing the potential tool as one way to help get fans into stadiums for the 2020-21 season.

Another update that we’ve already written about is the changes to the NBA Draft process. Originally there was optimism that the 2020 draft would take place in mid-October but now a Nov. 18 NBA Draft date has been locked in.

This allows all parties involved additional time to negotiate and navigate changes to the salary cap resulting from the unprecedented circumstances before making roster decisions via the draft and subsequent free agent process.