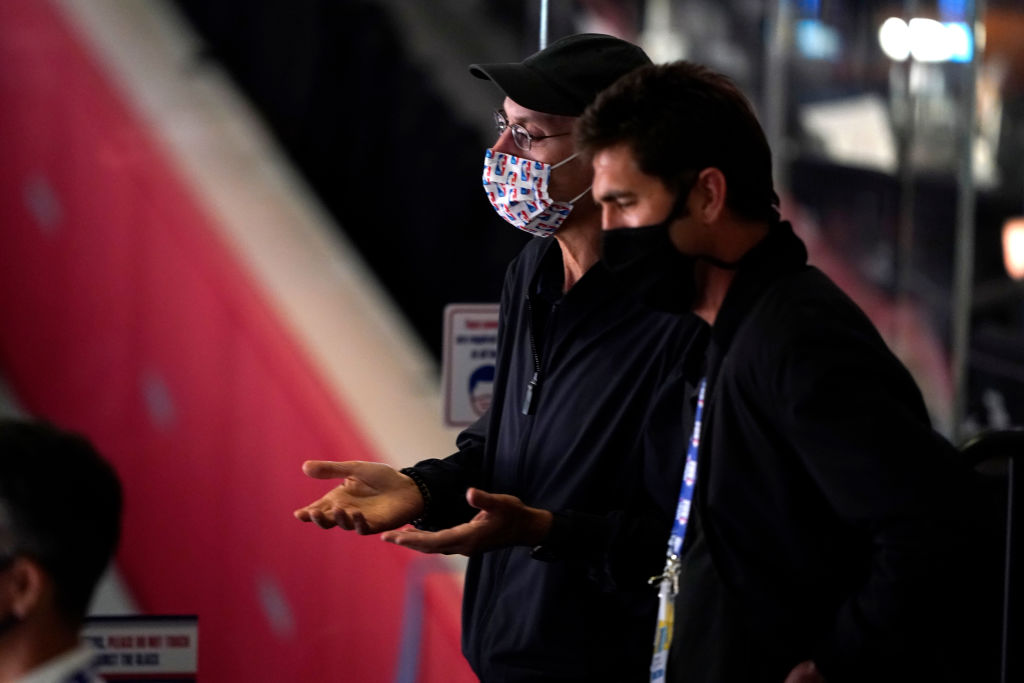 The NBA bubble experience has been a significant success to this point. There is, however, quite a bit of uncertainty around the upcoming draft, subsequent offseason and the start date of the 2020-21 NBA season.

The NBA Finals for the 2019-20 campaign is slated to start on September 30 and would end as late as October 13. This unprecedented scheduled will result in an expedited offseason, along with everything that comes along with it.

According to Adrian Wojnarowski of ESPN, Adam Silver met with the NBA’s board of governors on Friday. During this call, the idea of delaying the mid-October NBA draft and start of free agency arose as a possibility.

This news isn’t shocking, as back in June, Shams Charania of The Athletic reported that prior to entering the bubble, the National Basketball Players Association told players the December 1 start date was “unlikely” and that they planned on negotiating the date.

From what was discussed in the meeting on Friday, the start of free agency would also be postponed a few weeks from the original October 18 date that had been floated. Under the current timeline, October would have been an extremely busy month, with the end of the 2019-20 season, the 2020 NBA Draft and the start of free agency all likely occurring within a two-week span.

These potential delays to the current timeline would give teams more time to scout for the 2020 NBA Draft, allow players and teams to make better decisions in free agency, give the league a chance to determine the salary cap parameters for the upcoming season, and ultimately extend the offseason as a whole in preparation for the 2020-21 season. It definitely makes sense to push the timeline a bit.

From a recent ESPN report:

Front-office executives are privately concerned about the lack of salary cap and luxury tax projections in place before the Oct. 16 draft. Those projections would allow them to make crucial decisions — including on possible trades — with a clearer understanding of the financial ramifications.

During the NBA Draft Lottery Show on Thursday, Silver told ESPN, “Our No. 1 goal is to get fans back into arenas… if it’s pushed back and it increases the likelihood of fans in arenas…that’s what we’d be targeting.”

This makes it even more clear that the league would likely prefer to have fans in arenas rather than kicking the season off in yet another bubble, especially considering the amount of revenue that comes in from fans being in arenas to watch games.

With hopes that a vaccination for COVID-19 could come between now and the start of next season, this could be another important factor in whether fans could attend games in person. If the difference between starting the season in December versus January or February is whether fans can enter arenas, expect the start to be pushed.

Another idea that many are fond of is a Christmas Day start to the upcoming season. Already one of the most exciting days of the regular season, packed with matchups between the league’s best teams, starting on Christmas would be the perfect launch date.

In any event, it looks like next season will begin to flirt with the timeline for the 2020 Summer Olympics in Tokyo, which has been postponed to July of 2021. This would likely mean that most NBA players wouldn’t be able to participate and compete for their respective countries.

While there is no definitive answer on how the 2020-21 NBA season will unfold, it is certainly something to keep an eye on. Will it be a full 82 game season, or shortened to get the schedule back on track for the 2021-22 season?

Perhaps the league will decide to keep a later start date going forward to allow football season to wrap up in order to increase ratings and interest. Regardless, what happens over the next several months and the decisions that are made could change the NBA forever.