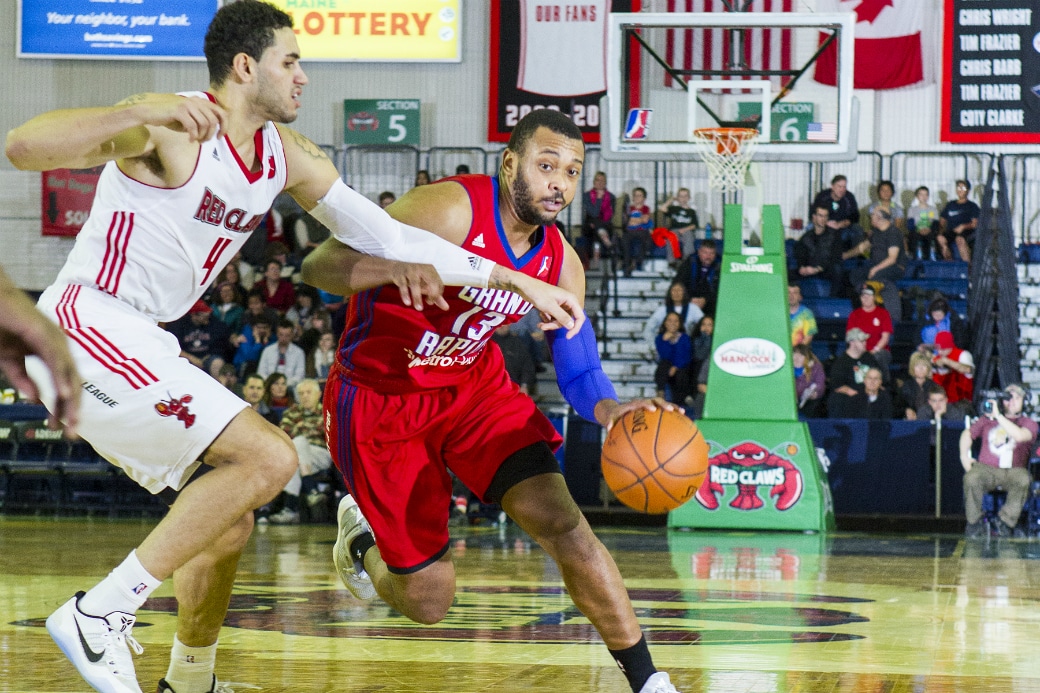 Medical examiner Dr. Stephen Cohle has determined that G League player Zeke Upshaw suffered a “sudden cardiac death” after collapsing on the court this past weekend. The investigation will reportedly continue for a few weeks.

According to the Associated Press, Cohle observed some “cardiac abnormalities” and “is working to determine the exact type of heart disease.”

Upshaw, who was in his second season with the Grand Rapids Drive, tumbled to the floor with about 50 seconds remaining in a game against the Long Island Nets on Saturday. He was taken to Spectrum Health and passed away on Monday at the age of 26.