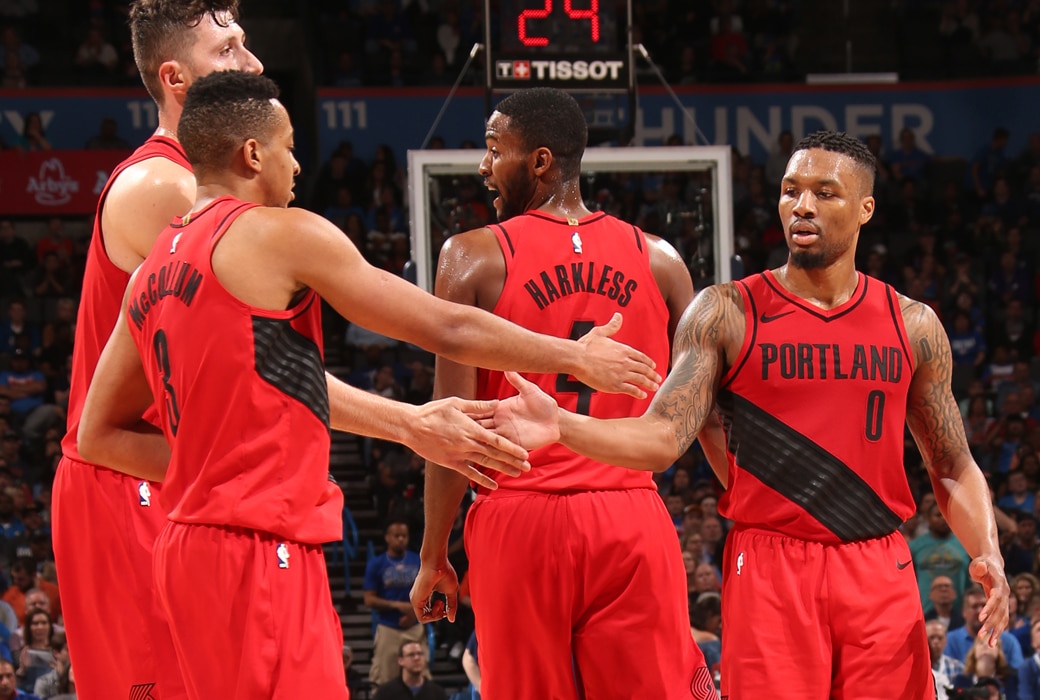 Blazers president Neil Olshey says Portland was involved in a “big trade” last summer that would have conveyed multiple draft picks to the other team.

While guesting on the Dwight & Aaron show, Olshey added that he doesn’t often commit to drafting prospects in order to remain flexible around the draft. Starting at 0:55:

“There are a lot of pitfalls to [committing to draft prospects]. One of the scary things about those commitments is that it takes away your flexibility.

“We had an instance last year where there were opportunities to commit to guys, and we were reluctant to do it.

“And as it turned out, we were involved in potentially a big trade that would have conveyed multiple draft picks to the other team.

“And we wouldn’t have been able to pursue that opportunity if we had given our word to a player, his family and an agent.”